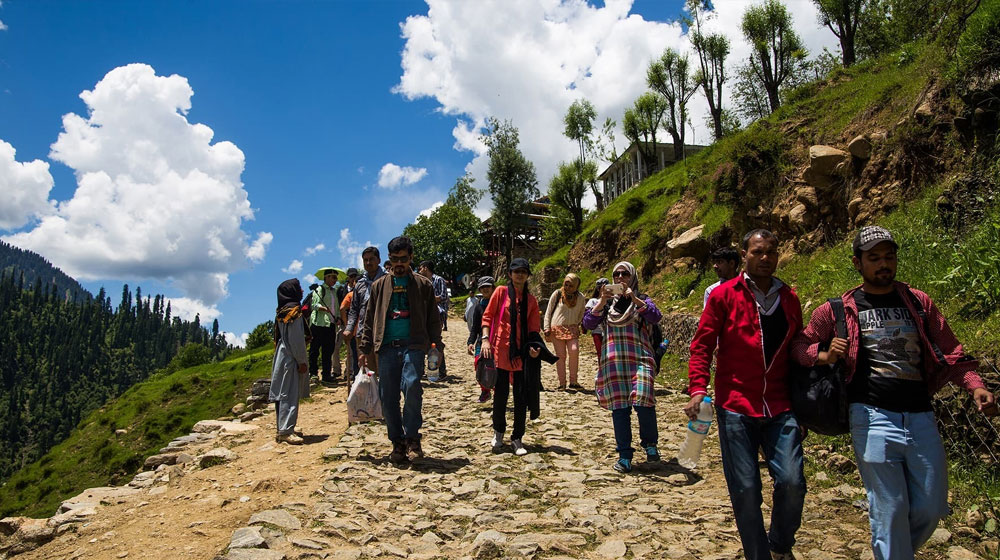 We will provide all international standard facilities to the tourist zones, including hotels, hospitals, filling stations, green belts, sports grounds, jeep tracks, and other facilities related to tourism activities.

While speaking to the stakeholders in a media awareness program in Islamabad, the minister said that 2020 will be the year of tourism in Pakistan.

He noted that thanks to the efforts of the Pakistan Tehrik-e-Insaf (PTI) government, the world has now acknowledged that Pakistan, particularly KP, is safe and a great place for tourism.

During the event, a video documentary was played to show the stakeholders the potential investment areas in the province.

Atif Khan noted that the KP government is developing ecotourism in the province as per Prime Minister Imran Khan’s vision, vowing to develop the region to attract more international tourists.

He highlighted that the work on the development of four new tourist destinations, including Mankyal in Swat Valley, Thandiani in Abbottabad, Madaklasht in Chitral, and Ganol in Mansehra has started.

These spots will be developed as per modern standards to make them a domestic and international tourist attraction.

The KP government has identified over 20 spots which can be converted into tourist zones, the minister maintained.

Pakistan Declared as the Best Holiday Destination for 2020

We will also develop the places of the newly-merged tribal districts to create a healthy atmosphere and generate livelihood opportunities there.

For this, the government is working to create a conducive environment for investments in tourist sites. These include Kumrat in Upper Dir, Kalam in Swat Valley, and the scenic Chitral district.