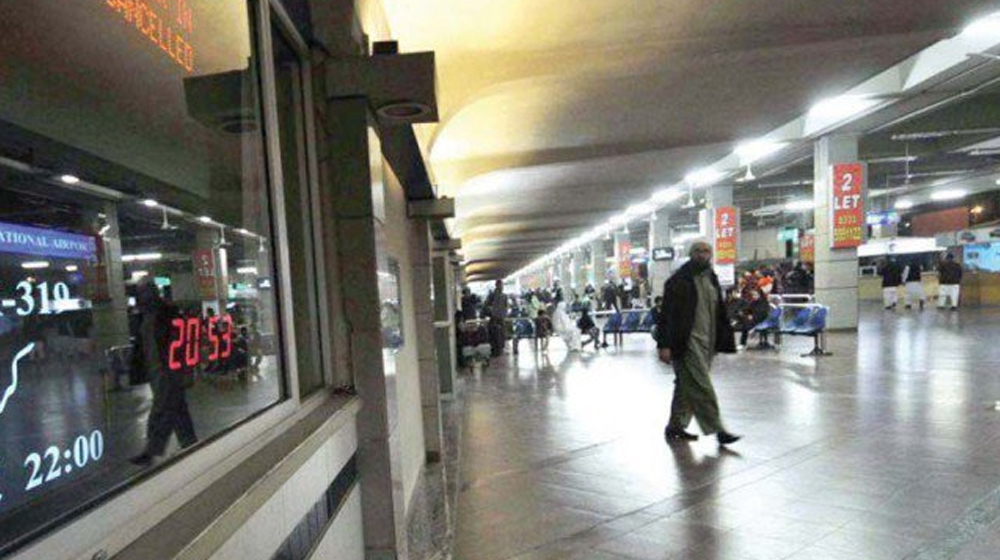 A four-year-old girl has lost her life after falling from the third floor of the New Islamabad International Airport.

The dreadful incident occurred on Monday morning when the minor girl, who had come to the airport with her parents, fell from the third floor while playing.

Some sources say that the girl, identified as Anaya, fell on a Level II escalator from Level III after she slipped from her mother’s lap.

She was hurried to the Pakistan Institute of Medical Sciences (PIMS) in critical condition, but she succumbed to injuries.

PIMS spokesperson said that the girl was brought dead to the hospital.

In October 2018, a passenger boarding bridge, also called aerobridge, had collapsed at Islamabad Airport. At least five passengers were reported mildly injured in the incident.

The newly inaugurated airport has been in the news for several wrong reasons. Recently, the Chief Justice of Pakistan, Justice Gulzar Ahmed had said that the way new Islamabad Airport has been built, it could collapse any day.