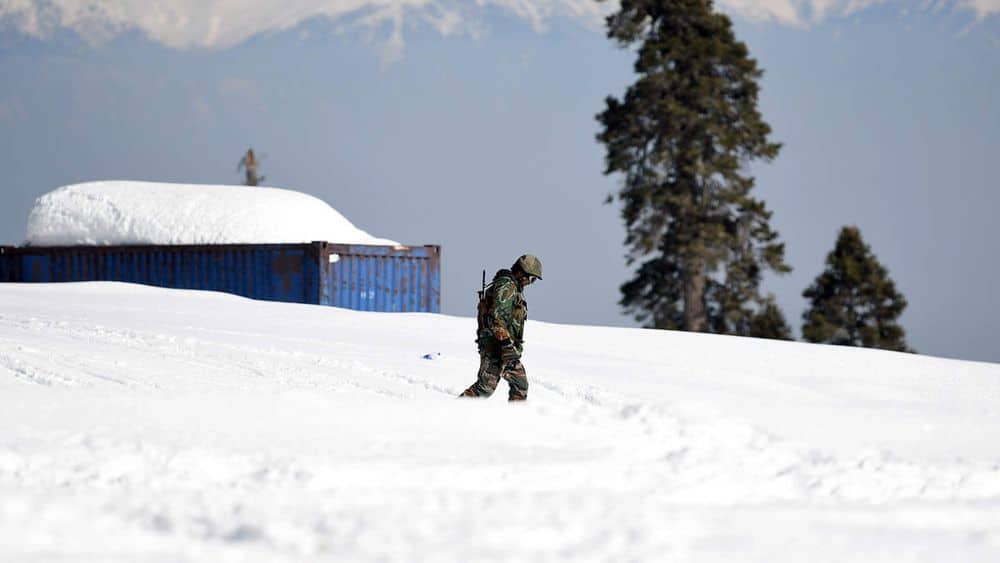 An Indian army officer has gone missing in the Indian Occupied Kashmir with reports suggesting that he slipped in the snow to the Pakistani side of the Line of Control.

Havaldar Rajendra Singh Negi, who joined the Indian Army’s 11 Garhwal Rifles regiment in 2002, fell prey to heavy snow near Gulmarg, Jammu, and Kashmir following which a rescue operation is underway to bring him back from Pakistan.

His family received a call on 8th January as they were informed that Negi was missing, Khaleej Times reported on Monday.

Negi, who is a resident of Dehradun, was posted in Gulmarg in November last year. His aggrieved wife, Rajeshwari, is demanding the government to bring him back to his home safely.

There has been no update from Pakistan Army regarding the missing soldier.