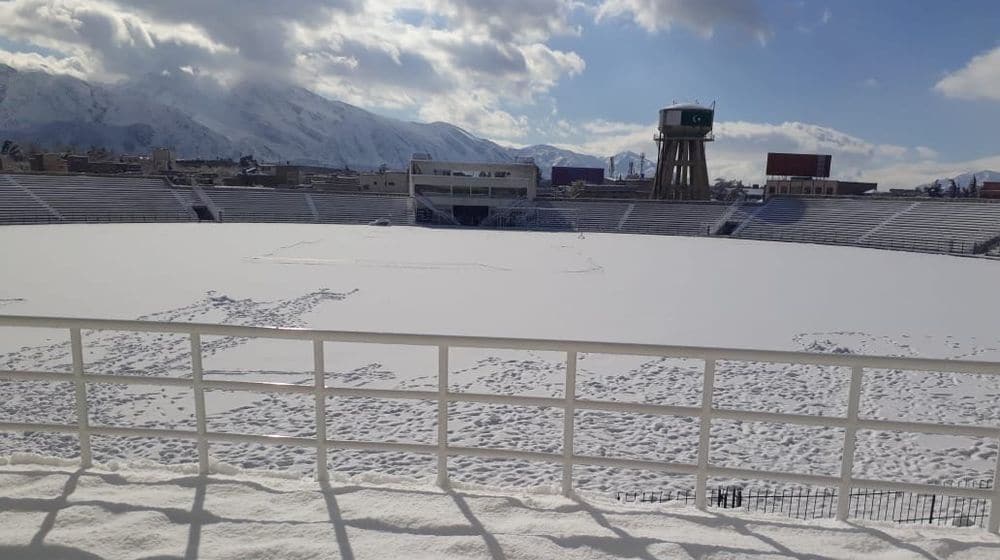 You might have seen the pictures of iconic Lord’s Stadium covered in snow during the winters in London. It sure is a sight to behold as a blanket of snow covers the green grass.

We all love to witness live snow, however, not all are fortunate enough to be at the right place at the right time. There’s nothing wrong with falling in love with places after a mere glance.

Recent snowfall in Quetta has presented us with a similar spectacle as Bugti Stadium is dazzling in snowy white. A white outfield combined with picturesque snow-clad mountains in the background is a scene from fairytales.

Snow-covered Bugti Cricket Stadium has my heart, and it will have yours by seeing the pictures below: 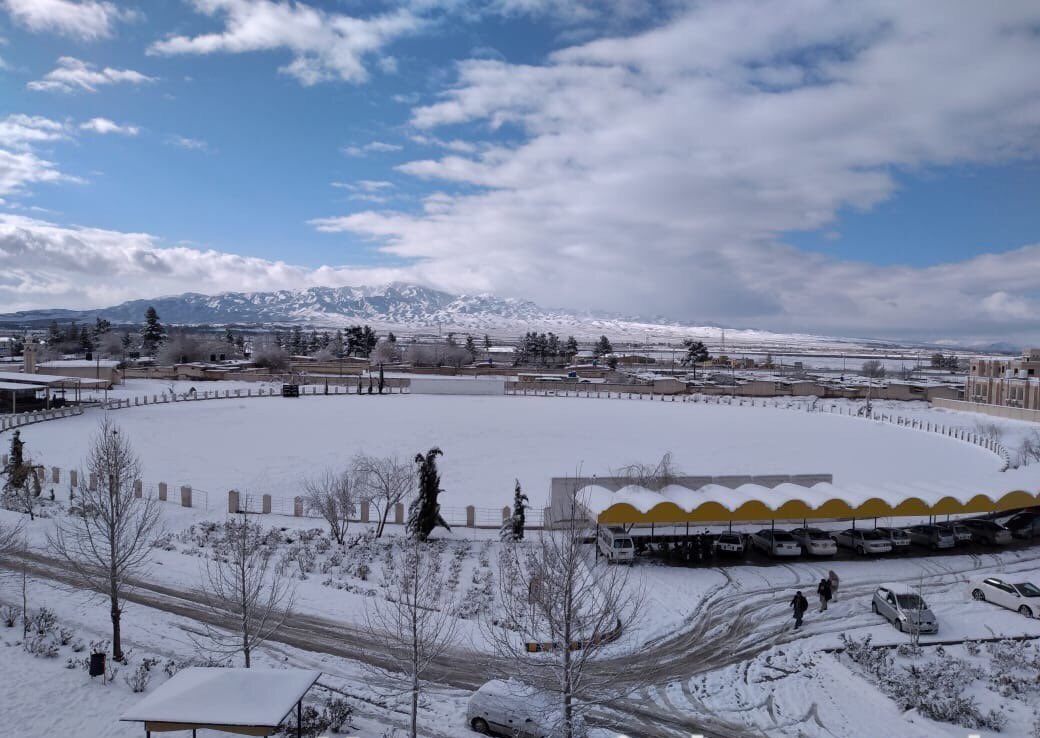 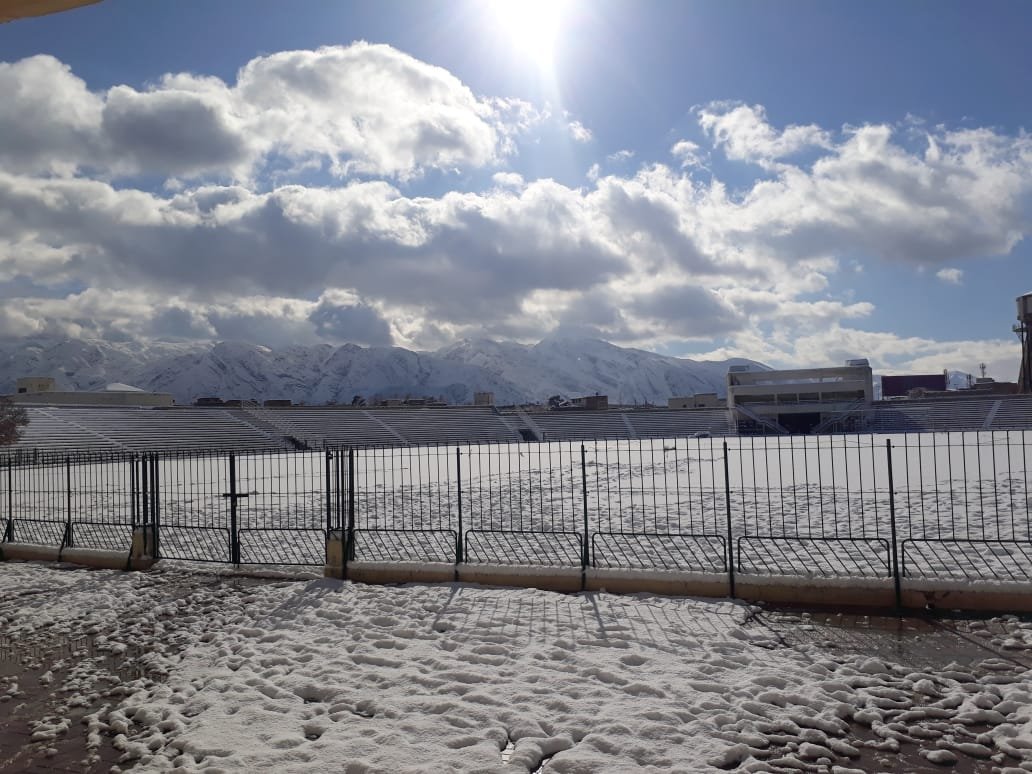 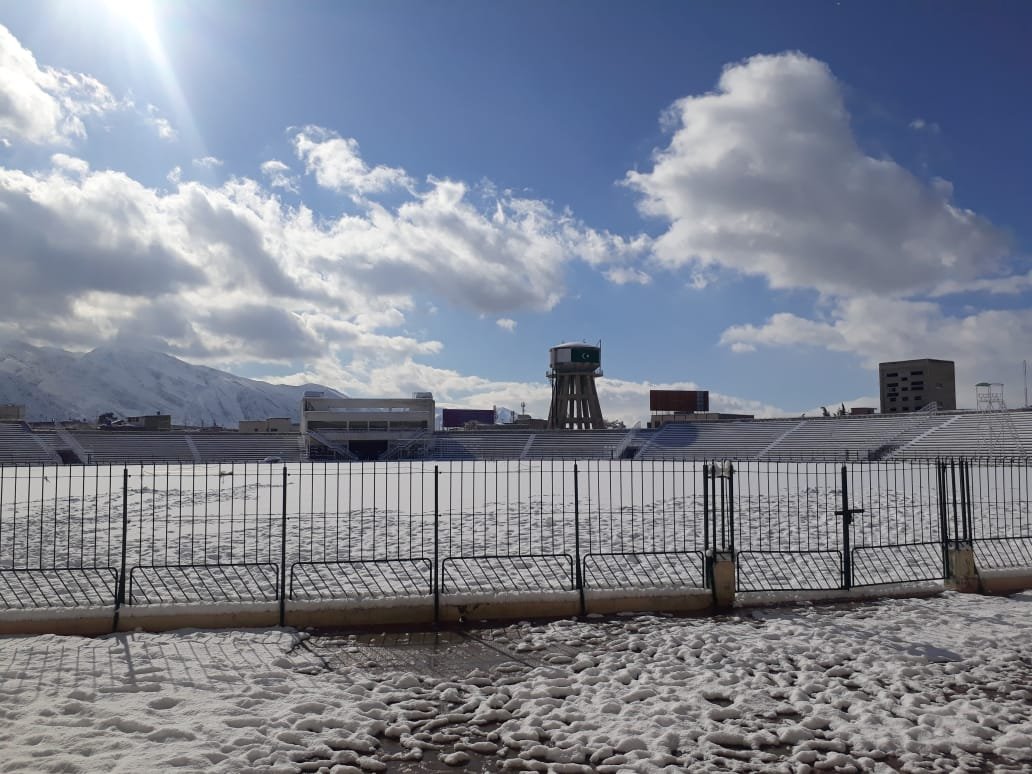 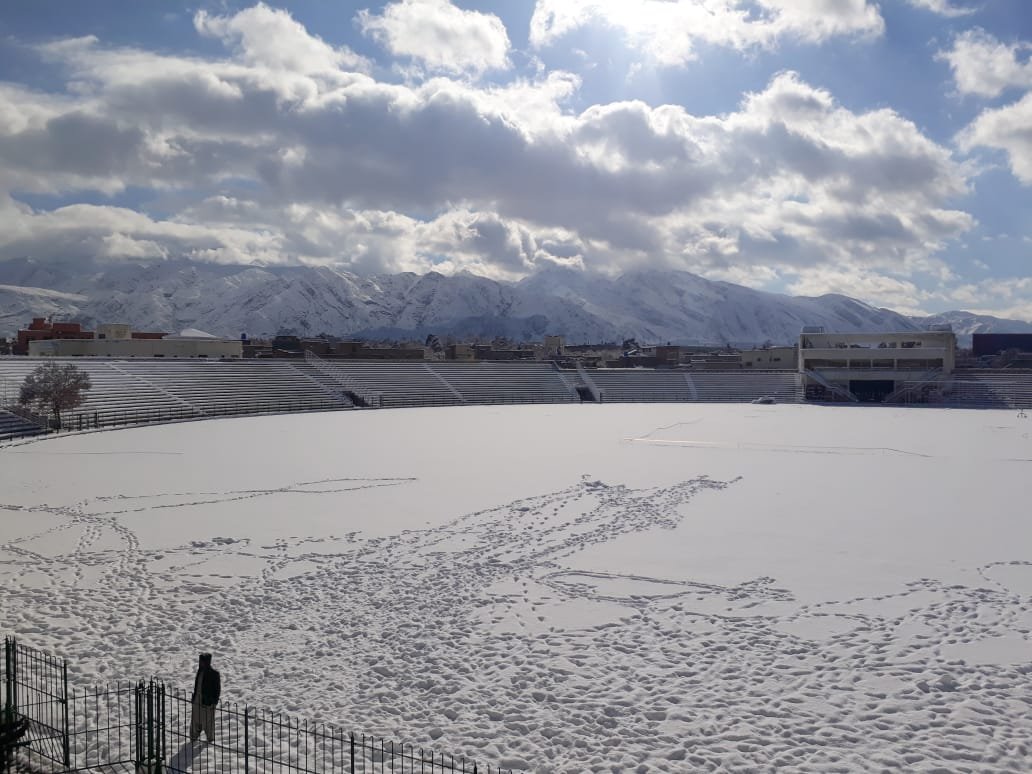 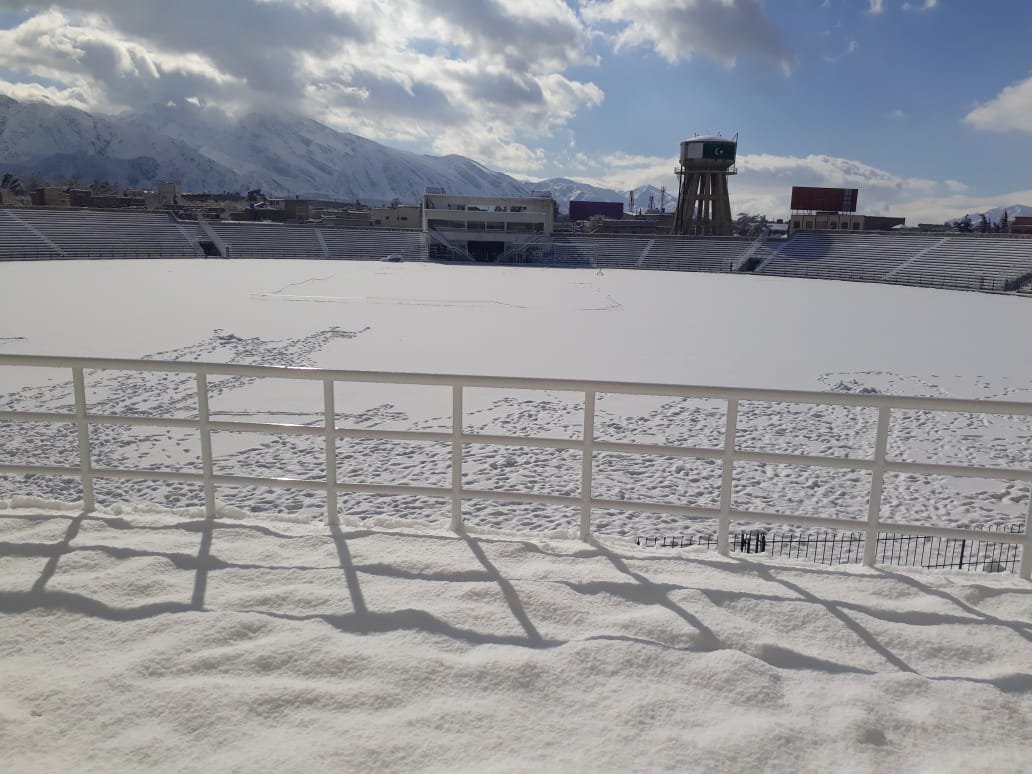 It’s unfortunate that a venue like Quetta isn’t getting to host international and Pakistan Super League (PSL) matches, however, with cricket returning to the country, we are all hopeful that the fans from Balochistan will soon get to watch their favorite players in action.

The ground will serve as a home ground for Quetta Gladiators in the PSL hopefully in the near future and the cricket-deprived fans will get to cheer their favorite team from the stands.