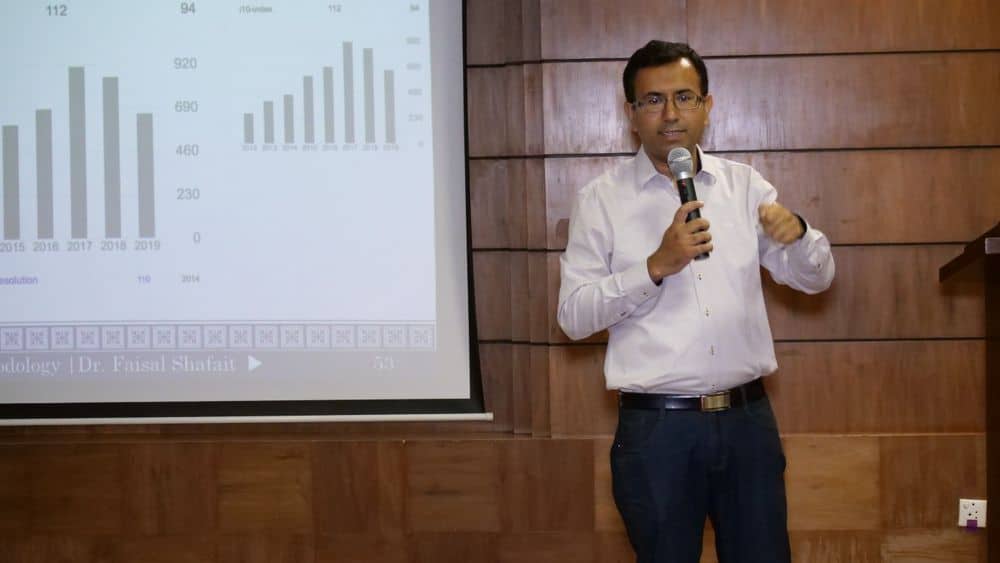 A researcher from the National University of Sciences and Technology (NUST), Dr. Faisal Shafait, has created history by becoming the first Muslim scientist to win the International Association for Pattern Recognition (IAPR) Young Scientist Award for 2019 for his outstanding contribution to document image analysis and computational forensics.

What Does Pakistan’s First-Ever Science and Technology Park Have in Store?

Since 1997, the award is conferred every two years with researchers from the United States, Germany, China, Japan, Korea, Spain, Norway, and India winning the award on previous occasions.

Dr. Faisal is a well-known name in Pakistan and is currently serving in the Department of Computing at School of Electrical Engineering and Computer Science (SEECS).

Along with 5,000 citations of his papers, his algorithms are a part of Google’s open-source text recognition framework, Tesseract, which are being used by researchers and developers from around the globe to develop reading systems.

His deep learning-based Urdu reading systems are helping illiterate people, which accounts for almost 40% of the total population of Pakistan, to read using smartphones. 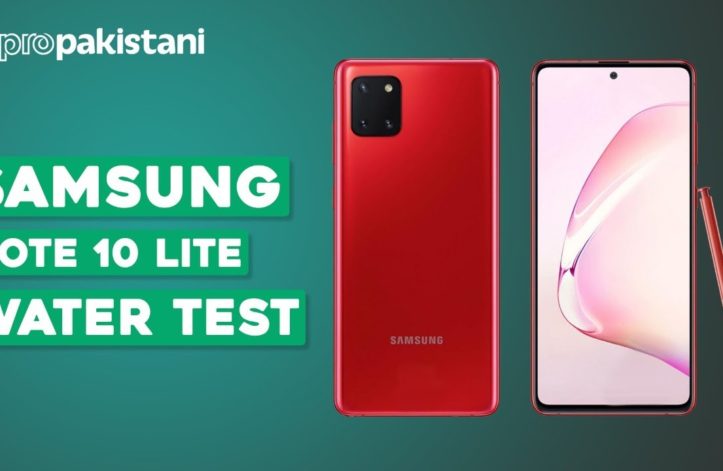