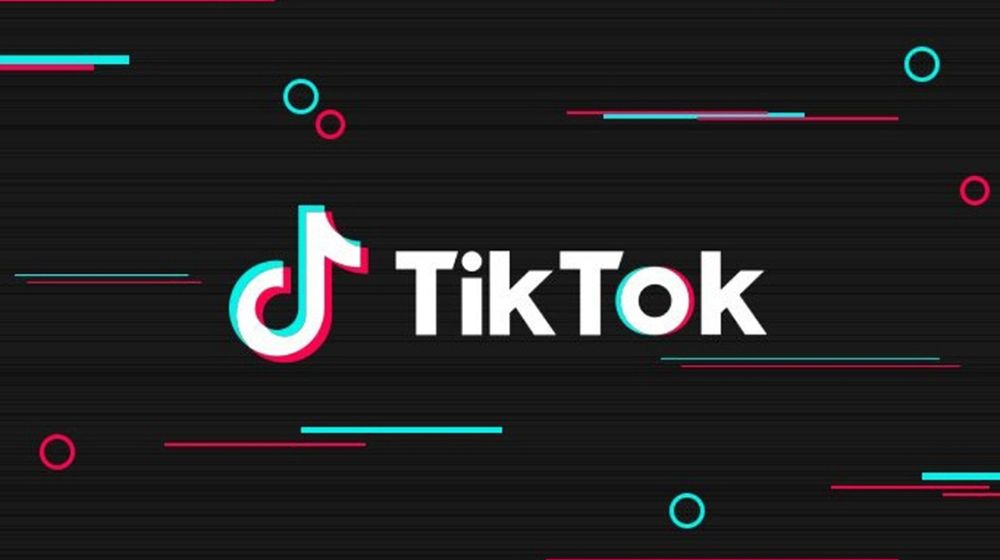 2019 closed with inauspicious news for the Chinese application TikTok. Both the US Army and Navy has banned it for its close ties with the Chinese government on the ground of security concerns. However, this does not change the fact that the year was a good year for the social media app. With over 700 million downloads, TikTok dethroned Facebook and became the second most download application after WhatsApp that held the lead at 850 million downloads.

Both WhatsApp and TikTok are buoyed by their popularity in India. Based on research carried out by Sensor Tower, 45% of the first-time downloads were from India. On top of this, WhatsApp’s owes 39% of the growth in Q4 to the Indian audience as well. 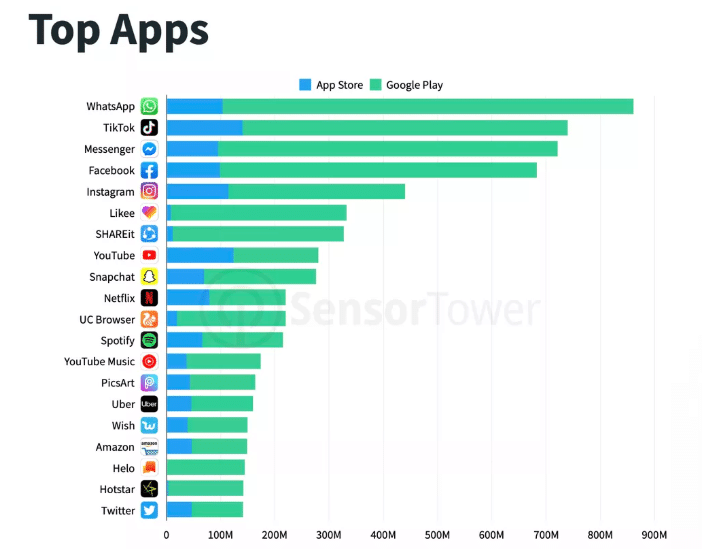 According to Meenakshi Tiwari, an analyst at the technology market research firm Forrester, the main reason behind TikTok’s fame is the fact that it revolutionized the short video format, and now Facebook and Instagram are taking notes. They plan on applying similar concepts on the platform shortly.

Currently, Likee and WhatsApp both pose a threat to TikTok. Likee is a Singapore-based rival that is standing at 330 million downloads. Meanwhile, WhatsApp poses a threat because it still has to monetize its user base.

TikTok is undergoing a cash crunch despite being the second most downloaded application. Most of the application’s revenue is generated in China despite its globalization. Hence, ByteDance (TikTok’s parent company) is looking at alternative strategies by luring in advertisers. However, this might not happen since advertisers are concerned that their content will be made public next to illegal or distressing content.