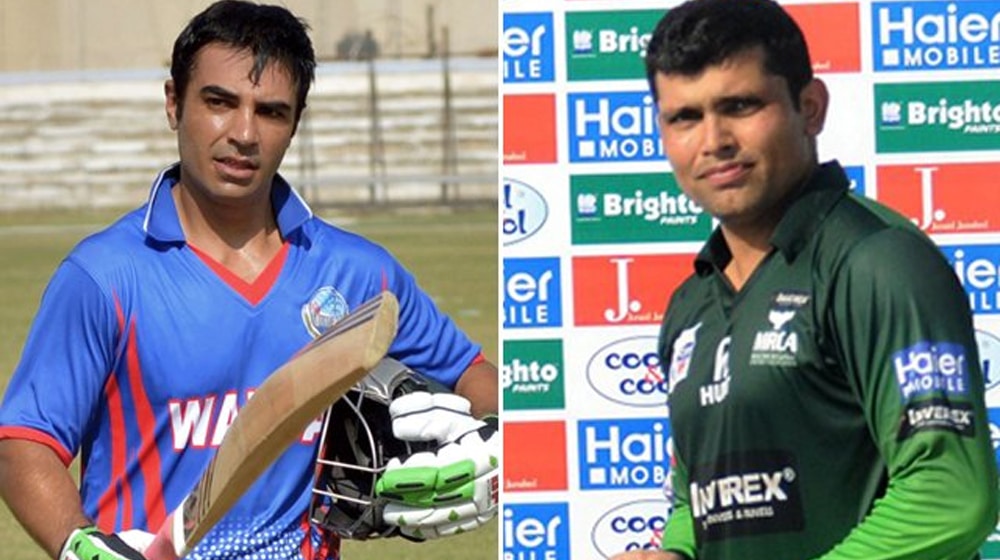 Pakistan’s wicketkeeper-batsman Kamran Akmal has claimed that he is hurt and heartbroken after being excluded from the squad once again.

The Pakistan Cricket Board (PCB) announced the squad for the T20I series against Bangladesh yesterday and Kamran Akmal was once again left out.

The 38-year-old showed his disapproval on Twitter and said:

Hurt and heartbroken for not being considered for team Pakistan. I have really worked hard… anyways I won’t give up I will work harder and would like to thank everyone who [has] supported me Jazakallah thank you.

Hurt&heart broken for not being considered 4 team 🇵🇰 i have really worked hard ..anyways i won’t give up i will work harder & would like to thank everyone who supported me jazak Allah thank you

Following this, former disgraced captain of Pakistan cricket team Salman Butt chimed in with his opinion and asked whether he is still not used this treatment?

Still not used to it ??? 🤔. Fun apart keep doing the good things keep ur standard high keep the 🔥in Urself iA ALLAH will reward .

Pakistan will face-off against Bangladesh on home soil later this month. This series is especially important for Pakistan as they have only won 1 T20I from last 10 matches.