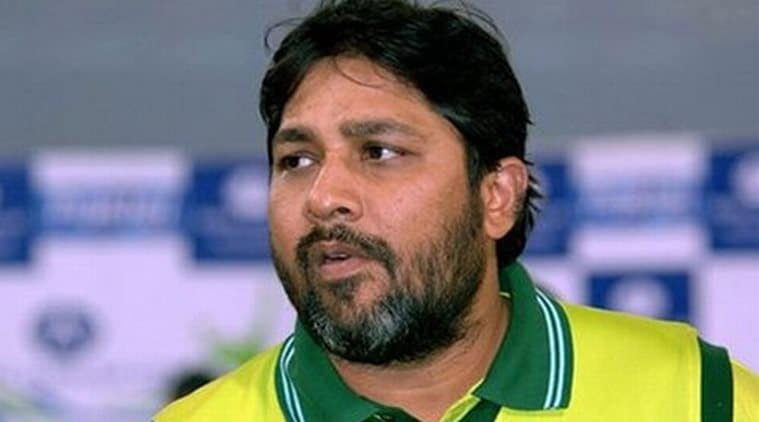 Former chief selector and Pakistan’s legendary batsman Inzamam-ul-Haq has claimed that Mohammad Amir and Wahab Riaz should not have been dropped from the upcoming series against Bangladesh.

The 49-year-old claimed that the pace duo should be an integral part of the T20I team, especially considering that ICC T20 World Cup is also around the corner.

Despite making various questionable decisions himself as a chief selector, Inzamam questioned PCB’s selection and said:

I could not understand some decisions. Wahab Riaz and Mohammad Amir should not have been dropped. The duo is experienced and the shorter the format, the better they are at bowling. Excluding them because of Test cricket is not the right way to deal with this matter because both of them are seniors and the selectors should take advantage of them as the T20 World Cup is near.

He further claimed that PCB has made too many changes prior to the start of any series, including the upcoming series against Bangladesh at home.

I was a little surprised with Pakistan’s selection changes for the series against Bangladesh. I don’t think there should be too many changes in one format. I believe that a combination of seniors and juniors makes a team. I think bringing back all-rounders Shoaib Malik and Mohammad Hafeez was a good decision. Selecting fast-bowler Haris Rauf was also a good decision. Batsman Ahsan Ali has performed really well in domestic cricket as well that is why selecting him was a good decision too.

Inzamam also came in support of Fakhar Zaman, who has been struggling in recent times.

Fakhar is dangerous as compared to all the other selected batsmen in all three formats. I know his performances were not good in the previous matches but keeping in mind that his style of play is different, he must be given confidence again.