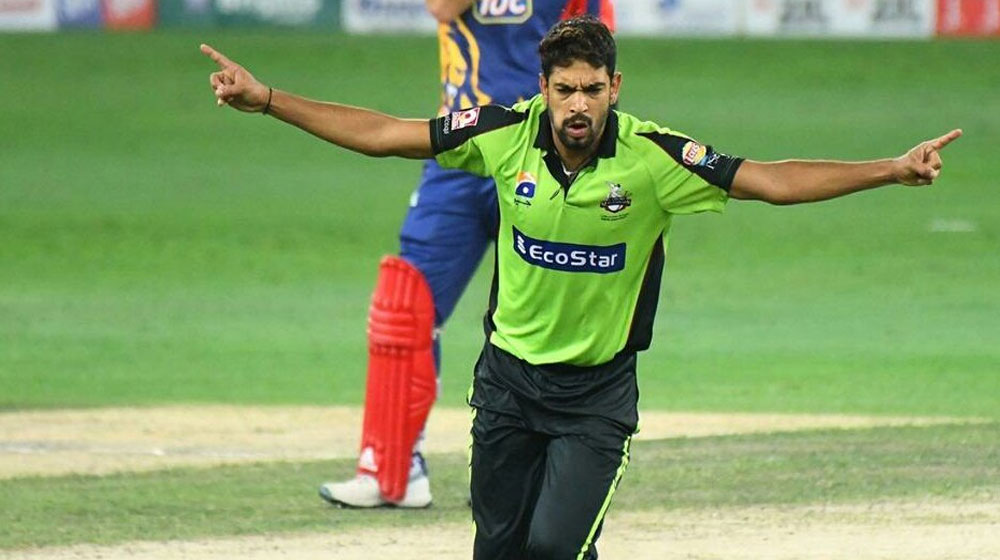 The Pakistani pace sensation Haris Rauf has claimed that he wants to represent Pakistan in all formats.

The 26-year-old, who took the world by storm with his remarkable performances in the Big Bash League (BBL), also added that he doesn’t feel any pressure of facing Bangladesh in front of the home crowd.

There is a difference between playing league cricket and playing for your country. The mindset is [different of course]. But in a home series, the crowd at the stadium is your own, which provides a boost instead of adding any pressure. I take this as a positive.

Haris Rauf featured for Melbourne Stars in the BBL where he picked up 16 wickets in just 7 matches, including a last-over hattrick. His performances attracted praise from across the globe including former pace greats like Waqar Younis and Wasim Akram.

The pacer claims that he wants to represent Pakistan in T20Is, ODIs, and also Test cricket.

My aim is to play continuously and for long periods. I want to represent Pakistan in all the formats.

Speaking about his pace, Rauf claimed that he has already touched 150kph during the BBL and will bring the same venom against Bangladesh in the upcoming series.