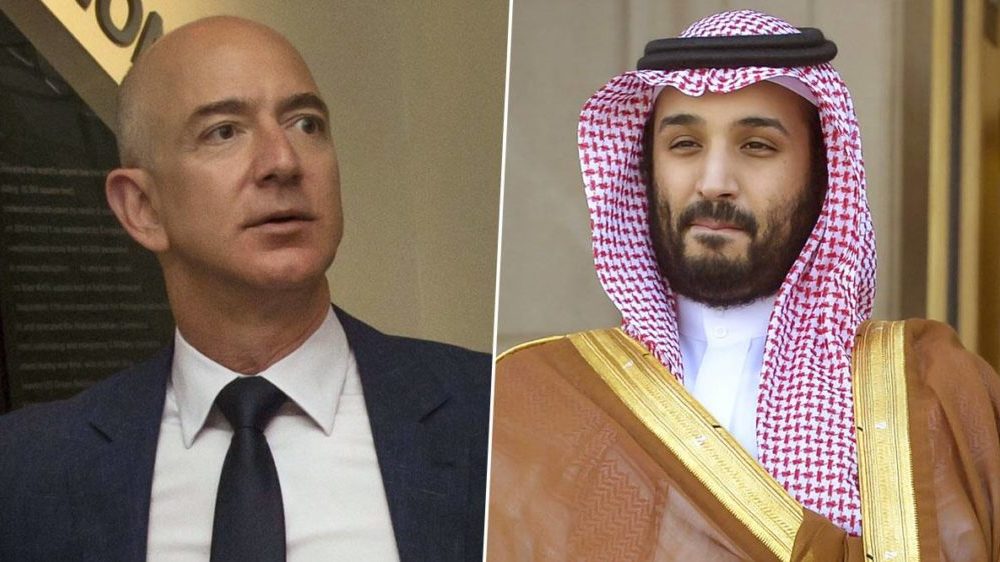 According to a recent report by The Guardian, Jeff Bezos, billionaire, and owner of Amazon and The Washington Post, was allegedly hacked by the Saudi Arabian Crown Prince Mohammed bin Salman.

The hack took place in May 2018 after Bezos received an encrypted message from the number used by Mohammed bin Salman, the Saudi Prince. This message, according to the digital forensics, allegedly included a virus that hacked the billionaire’s phone. The report states that Bezos and the Saudi Prince were having a friendly exchange of messages when the Prince sent him a mysterious file that looked like a video. After this, Bezos’ phone was compromised and large amounts of data were transferred off the phone.

This news is an indication of the murky reality of the network of the uber-rich. There is a high chance that Bezos was hacked because he is the owner of the Washington Post. Previously, Prince Mohammed was accused of ordering the murder of Saudi journalist Jamal Khashoggi. The alleged reason for hacking Bezos can be because the Washington Post had run critical editorials by the journalist. Moreover, The Washington Post covered the Khashoggi murder extensively, which was later on determined by the CIA, that the murder was personally ordered by the crown prince himself.

Neither Bezos nor the Saudi embassy has commented on the allegation, however, according to Saudi Arabia’s US embassy:

Recent media reports that suggest the Kingdom is behind the hacking of Mr. Jeff Bezos’ phone is absurd. We call for an investigation on these claims so that we can have all the facts out.

Where this incident hints at the reality of the dense connections that exist at the top of the economic pyramid, it also raises a considerable number of security concerns, malware threats and spam that come with WhatsApp.