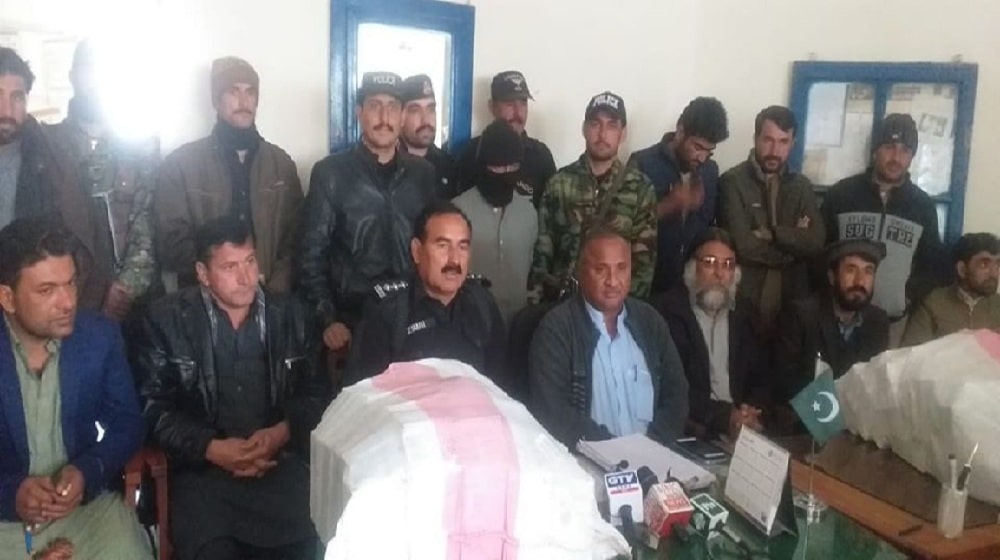 The police department of Zhob, Balochistan, has recovered stolen Smartphones worth Rs. 4 million in a raid at a house in the railway station colony. The police team has also arrested Jamal Kakar, the leader of a criminal gang wanted in various incidents of robberies and burglaries.

According to District Police Officer (DPO) Muhammad Anwer Badini, the gang leader was wanted by the police for a robbery at a local mobile shop at Market road.

Following such a massive robbery, the police team raided a house at railway station colony after receiving a tip-off and arrested Jamal Kakar of Killa Saifullah and recovered the looted mobile sets worth Rs 4 million. Protecting the lives and properties of citizens remains the paramount responsibility of Zhob police.

DPO Anwer Badini has announced cash rewards and commendatory certificates for all members of the police team which conducted the successful raid.

On January 3rd, Jamal Kakar broke into a mobile shop late at night and stole the smartphones.