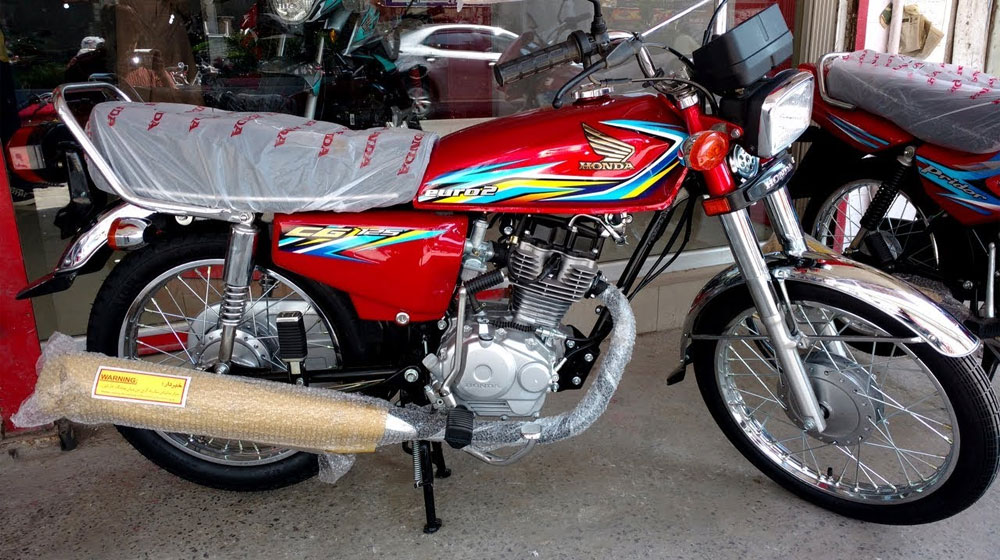 Atlas Honda Limited, the market leader in the motorcycle segment with a growing lead, has announced its financial results for the 3rd quarter which ended on December 31st, 2019. With its growing market share, it is maintaining its brand reputation in the market.

The motorcycle maker posted a profit of Rs. 830.05 million, showing a 45.1% growth in profits compared to a profit of Rs. 572 million recorded in the same period last year.

During the quarter, the company achieved net sales of Rs. 22.75 billion, an increase of 17.40% as compared to last year, due to an increase in prices. Overall, despite the slowdown in the economy and reduction in automotive demand, the company managed to maintain its sales. It had reported sales of Rs. 19.38 billion last year.

It is worth mentioning that the Rupee-Dollar parity remained stable during the quarter but Atlas Honda still increased prices multiple times during the quarter. Sales and marketing expenses rose to Rs. 490 million, an increase of 4.7%, which is attributable to promotional activities and an increase in fuel cost.

Administrative expenses rose by 7.60% mainly due to the effects of continued inflation. Other income of the company was up by 53.40% to Rs. 386 million.

Earnings per share (EPS) stood at Rs. 6.69 against Rs. 4.61 for the corresponding period of last year.

Atlas Honda Limited (ATHL) also announced its financial results for the nine months ended on December 31, 2019. As per the results, the company witnessed a decline in net earnings by 10.8% to Rs. 2.24 billion versus Rs 2.51 billion in the same period last year.