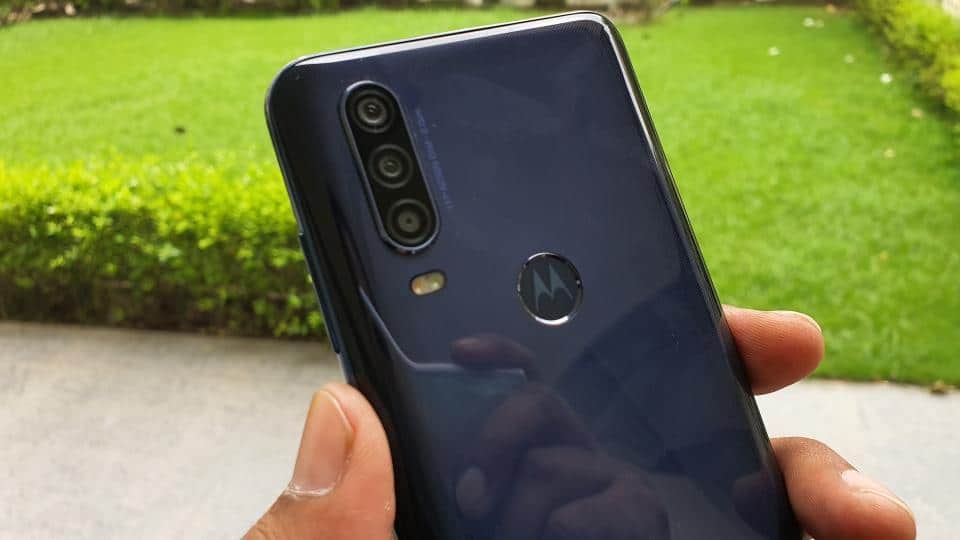 After more than two years, Motorola is finally working on a new flagship device that is set to arrive at the MWC 2020 event in Barcelona. The moniker, Motorola Edge+, was revealed a few days ago by renowned tipster Evan Blass, and it has now been spotted at Geekbench confirming that it will be powered by a flagship chipset.

According to the Geekbench listing, the chipset has a single-core score of 4106 and a 12823 multi-core score. This shines light at the fact the Motorola Edge+ will be powered by Qualcomm’s flagship SoC, the Snapdragon 865.

The listing also reveals 12GB RAM and Android 10 support right out of the box, which is to be expected as Motorola is one of the few OEMs that always update their devices to the latest version of Android. Other specifications for the device are still uncertain but more will be revealed as the release date draws near. The only other thing known about it as that it will have a punch-hole cutout for the front camera and a stylus.

Since it is going to be a 2020 flagship, it is expected to have a high screen refresh rate, UFS 3.0 storage, 5G compatibility, LPDDR5 RAM, a high-end camera, and a large battery with fast charging tech. Motorola has started sending out invites for its press conference planned for the MWC 2020 and has confirmed an announcement for a flagship device as well.