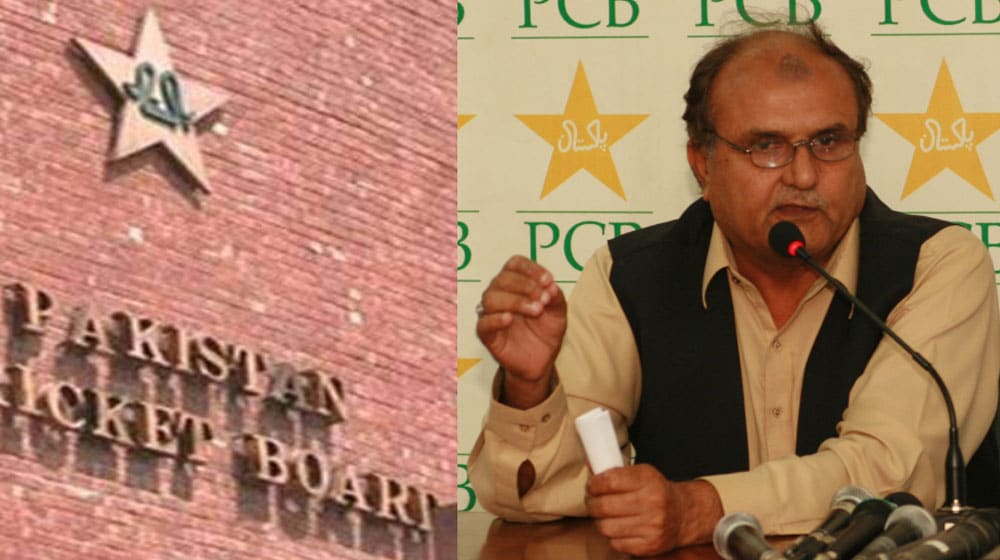 Pakistan Cricket Board (PCB) has appointed former Chief Selector, Iqbal Qasim, as the head of its Cricket Committee.

Qasim’s appointment came in the aftermath of CEO Wasim Khan’s resignation from the post in November 2019.

‘No Hesitation in Removing Misbah from the Role’, Ehsan Mani Gives Ultimatum

A statement from the board said that the committee would convene sessions every three months to discuss and review the national team’s performance and matters related to the promotion and betterment of the game, including the structural developments at the domestic level. The committee’s recommendations will be presented to the board chairman, Ehsan Mani, for approval.

Speaking about his new role with the board, Iqbal Qasim said:

I am pleased the PCB has considered me for this important assignment and will try to utilize all my cricket and corporate experience and knowledge in the successful delivery of my responsibilities. The committee members are avid followers of the game, are on top of all matters related to the game in Pakistan, and, therefore, with collective wisdom, will make recommendations that will help the PCB to improve its strategic direction.

Note that Wasim Akram was the most likely prospect to lead the committee. However, he excused himself from the responsibility owing to his other commitments.