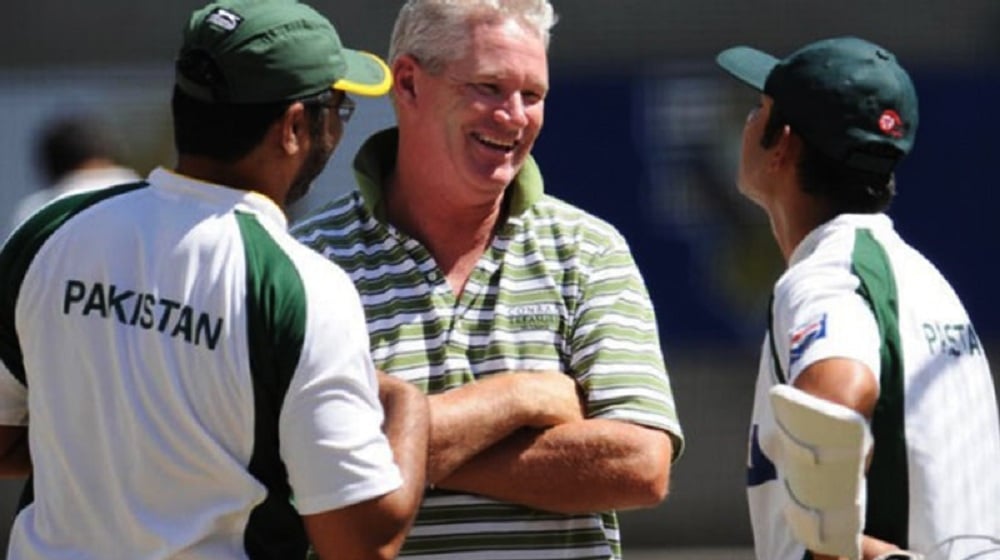 Dean Jones, the former Australian batsman, has said that he will never apply for the role of head coach of Pakistan’s national team ever in the future.

Following the Pakistan Cricket Board’s (PCB) decision not to extend the contract of Mickey Arthur after the World Cup, Jones was interested in coaching Pakistan and formally applied for the role once again.

However, the overall experience of applying for the position was contrary to his expectations, Jones confirmed.

While not revealing the details of his experience, Jones said:

It won’t happen in the future. I applied for the role previously but won’t be applying for that role again.

The 58-year-old will coach the Karachi Kings in the upcoming edition of the Pakistan Super League (PSL). Jones took Islamabad United to PSL glory twice during his 4-year coaching tenure.