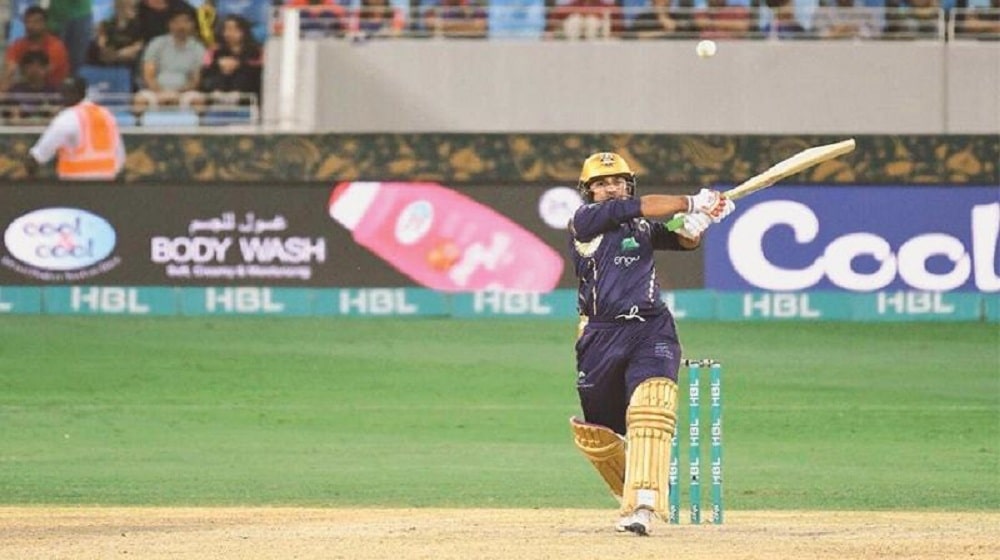 Former Pakistan cricket team captain and wicket-keeper batsman, Sarfraz Ahmed, is eyeing a comeback in the team based on his performances in the fifth edition of Pakistan Super League (PSL).

While addressing the media ahead of the league, the Quetta Gladiators captain disclosed that he has moved himself up in the batting order this time around.

I have had batted in the upper order before in the PSL. I plan to repeat it in the 5th edition of the PSL.

The winning captain of the 2017 Champions Trophy said that it is instinctive that when a player is dropped from a team, they try to showcase brilliant performances in the domestic circuit to make a comeback as soon as possible.

I will earn my place back in the national team based on the performances in the PSL.

When asked whether he would like to come back as the captain or just a player in the national team, Sarfraz said:

I was first selected as a player in the national team back then, I would prefer a return as a player this time as well.

Lauding PSL for its productivity, Sarfraz said that the league has produced many talented cricketers for Pakistan.

The former captain made 220 appearances for Pakistan across all formats of the game. Under Sarfraz’s captaincy, Pakistan won 29 T20 matches out of 37, becoming the top team in the shortest format. Last year in October, the wicket-keeper batsman was sacked and dropped from all three formats just days ahead of Pakistan’s tour to Australia.

PSL 2020 edition will start on February 20. The entire tournament will be played in Pakistan for the first time.