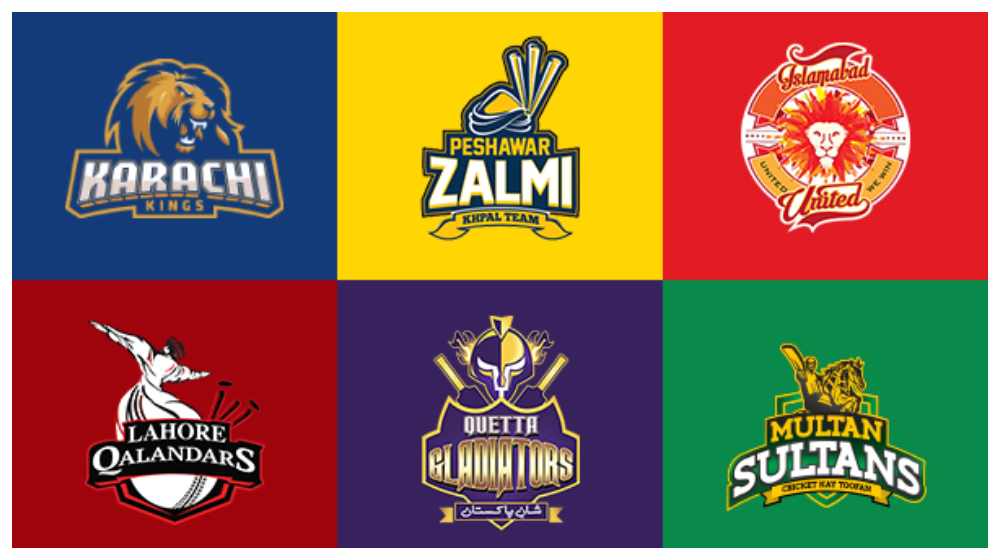 PSL 5 is approaching fast and preparations for the opening ceremony are in final stages. Cricketing fans are anxiously waiting for 20 February because for the first time, the entire PSL will be played in Pakistan.

However, considering the busy schedules and travel arrangements of all players, they will not be required to be present at the opening ceremony. All franchises have been provided with the option to be represented by just the captains and team owners. Franchise owners will make the final decision whether to call all players at the opening ceremony.

In all four previous opening ceremonies of the PSL, every team turned out with all their players and marched in the ground with fans cheering their favorite players.

This time around, some franchises maintained that it would not be possible for all of their players to reach a day ahead of the ceremony because of their traveling schedule. For this reason, franchises have been accorded relaxation in this matter.

Multan Sultans and Lahore Qalandars were reportedly unhappy with the PSL opening day schedule. Both franchises believe that their captains need to be in Lahore a day before their first league encounter so that the team can finalize their strategy while practicing for the match.

To accommodate all teams, PCB has accepted the demand and provided all franchises with the freedom to decide which players will represent them at the opening ceremony.

On February 20, the opening ceremony of the PSL 2020 will be held at the National Stadium at Karachi. Defending champions Quetta Gladiators will take on 2-time champions Islamabad United after the ceremony.

You  can view the complete PSL 2020 schedule here.