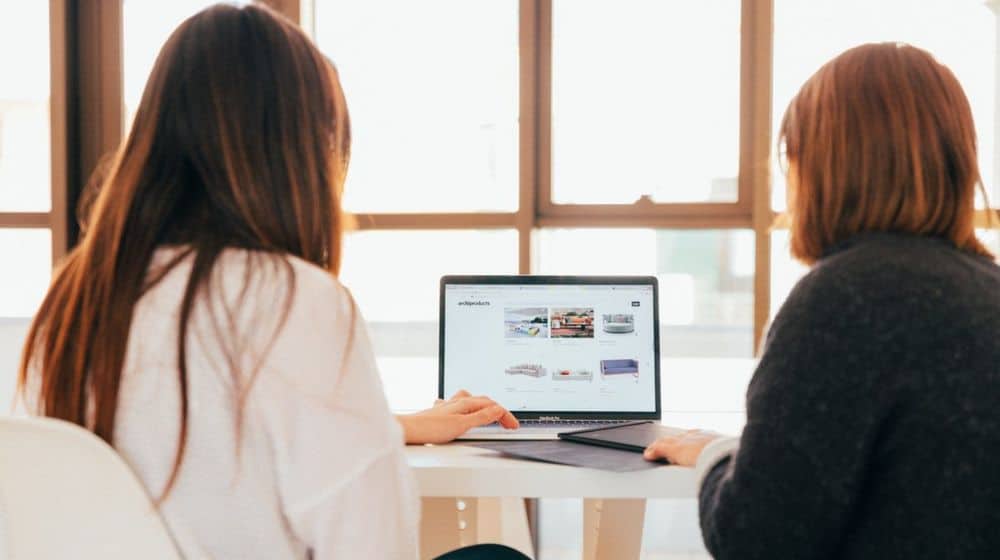 More and more people are taking freelancing seriously as the number of freelancers is on the rise around the world. Apart from flexible hours and working wherever you want, you can be your own boss and decide your salary.

There are many upsides of being a freelancer, which is the reason why it has been immensely popular among skilled people across the globe.

Global payment gateway, Payoneer, has released its annual Freelancer Income Report for 2020 which shows how well the freelancer market is doing.

The report has been compiled after surveying over 7,000 freelancers from over 150 countries including Pakistan. It analyzes the age-wise distribution of freelancers, gender gap, pay rates, popular skills, oversaturation in certain fields and the degree vs income debate.

Below are the five biggest takeaways from the 2020 Freelancer Income Report:

Bachelor or post-graduate degree might be a key requirement for 9-5 jobs, however, this is not the case when it comes to freelancing. According to the findings by Payoneer, those with high school degrees are earning more than their peers with bachelor degrees.

This is because the buyers look for experience, ratings, and feedback by previous clients while hiring someone for their gig.

State Bank is Increasing The Limit of Freelance Payments to $25,000

Surprisingly, the average hourly rate is well above what people are charging per hour in most of the countries surveyed. According to the report, web and graphic design is the most popular field of work for freelancers whereas programming and IT comes second. Being the most popular also means that these fields are oversaturated.

Millennials and Gen Z are dominating the freelancing marketplaces. Almost 70% of the respondents are aged under 35 whereas 21% are under 25. Freelancers from Asia are lead the young demographic with 82% of respondents under the age of 35.

In terms of earnings, Baby Boomers are way ahead. Freelancers over 55 years of age are earning almost twice as much compared to those aged under 35.

While there is significant room for participation in the freelance workforce, women are making huge strides especially in translation and administrative fields.

If the earnings across all fields are analyzed, women earn 84% of what the men are earning on average. In some fields such as marketing and web and graphic design, women are earning more than men.

5. Full-Time Freelancers Are More Satisfied With Their Lifestyles

The report has revealed that most of the people take up freelancing exclusively at the start and end of their careers. This is because of the fear of a lack of stable paycheck and insecurity that is a part of the freelancing world.

However, dedication never goes to waste. Individuals working full-time as freelancers are found to be more satisfied with their lifestyle and are earning higher hourly rates than part-timers.

You can read The 2020 Freelancer Income Report here.