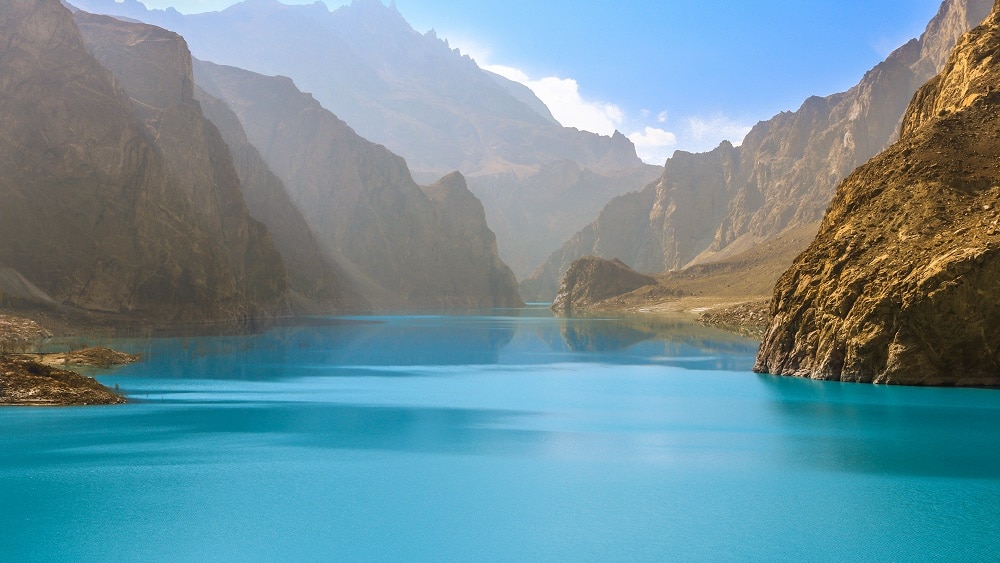 Governments of both Gilgit Baltistan (GB) and Khyber Pakhtunkhwa (KP) are on the verge of losing a grant of $35 million all thanks to the slow utilization of funds.

The Green Climate Fund (GCF), a UN body formed to financially assist developing countries in mitigating the effects of climate change, had offered the grant to tackle climate-induced disasters and glacial lake outburst flooding in 2017.

Officials from the GB and KP governments claim that the GCF has not released the entire pledged amount. So far, the donor agency has disbursed $10 million, of which 10% has been consumed, the officials stated.

In a statement, GCF said:

Purpose of The Fund

Glaciers in the northern mountain ranges of Pakistan have been melting at an unprecedented speed making communities vulnerable to flooding and other disasters.

The GCF pledged $35 million to not only empower the communities in identifying risks associated with climate change but to also improve their preparedness and response. It also envisioned to strengthen the public services to lower the damage by climate change.

Ignacio Artaza, a resident representative of UNDP in Pakistan, said that the fact that the KP and GB governments were only able to utilize the 10% of $10 million at their disposal shows their apathy towards climate change.