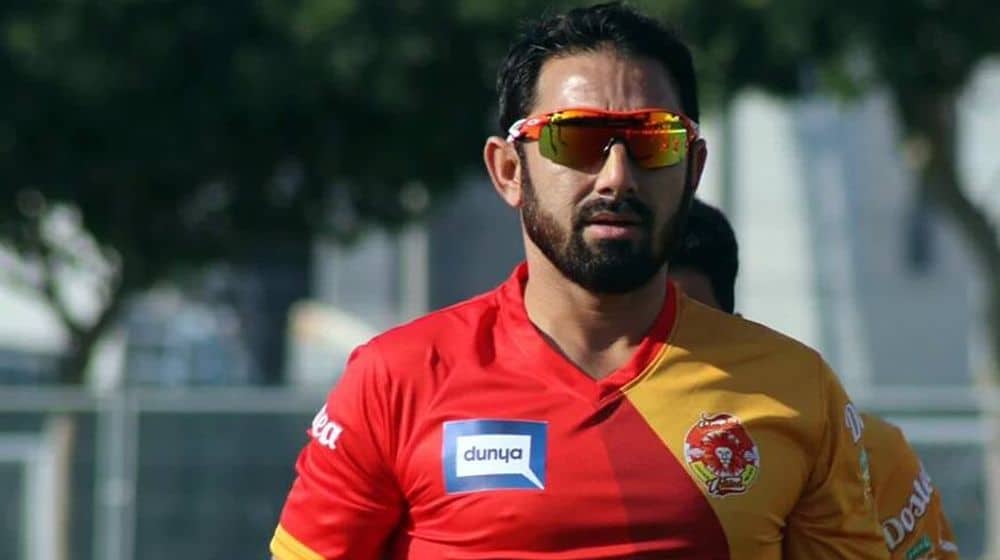 The 42-year-old said this in an interview with a local cricket website after Islamabad United’s practice session at Diamond Cricket Ground in Islamabad on Wednesday.

Shadab Khan is all set to lead his team in the Pakistan Super League (PSL) 2020, which Ajmal believes can ‘do a world of good to his confidence’.

Shadab Khan is an excellent player and I wish to see him lead Pakistan one day. Leading Islamabad United in the upcoming PSL season will do a world of good to his confidence.

Reports state that Babar Azam is being considered for ODI captaincy. PCB will most likely make its decision before the solitary ODI against Bangladesh in April.

Babar Azam Becomes the Only Batsman in Top 5 Across Formats

Talking about the team’s upcoming PSL campaign, the ‘Magician’ said that they possess a strong squad to clinch their third title. United have already won the PSL twice in 2016 and 2018.

We have a strong squad for the upcoming season of PSL. As a coach, I will try to bring the team back on to the winning track.

Islamabad will begin their campaign on opening day with a clash against defending champions, Quetta Gladiators, at National Stadium Karachi on 20th February.

Do you think Shadab Khan can become Pakistan’s next captain? Let us know in the comments.