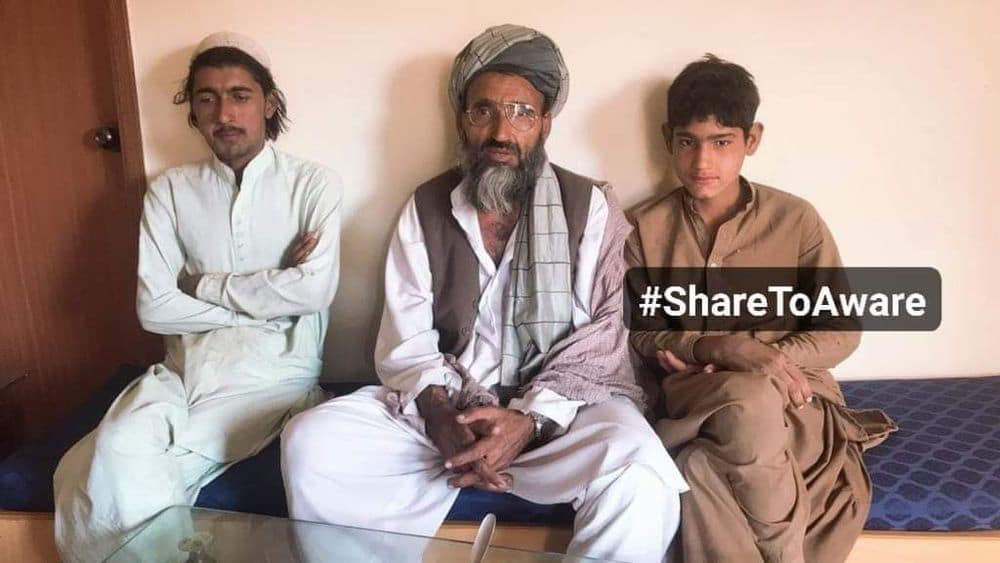 Here’s a tale of honesty to warm your heart. A young boy and his family plowed through garbage to find Rs. 350,000 and return it to the owners.

Here’s how it went down:

A family in Karachi lost an envelope after a wedding on 8th February. After looking everywhere, they came to the conclusion that they must have thrown it away with the garbage.

On 10th February, one of the family members went to the young boy who collects their daily garbage hoping that he must have seen the envelope. The kid took him to his father, who was optimistic and gave them hope that they would find the lost money.

The father, a black-and-gray-breaded Pusthoon, took the owner to the dumping station near Sohrab Goth in Karachi where his son had dumped the garbage on 9th February. The kid had emptied three bags of trash on that day. Looking at the size of the dumping site, the owner lost hope and decided to go back home in despair.

Despite the daunting task, the boy and his father promised to search for the envelope and took the owner’s number in case they found anything.

Then, at 3 pm, their doorbell rang. The father and his two sons had come with an envelope and returned it to the owners. It was the same envelope that they had lost a few days back.

They were amazed to find that all the cash was there. Not a single rupee was missing. The garbage collector’s father refused to take anything for their honesty however, upon much insisting they accepted a small amount of money.

Note: This story has been taken from a Twitter thread by @mani_hahs.

What are your thoughts on the honesty of this Pushtoon family? Let us know in the comments.