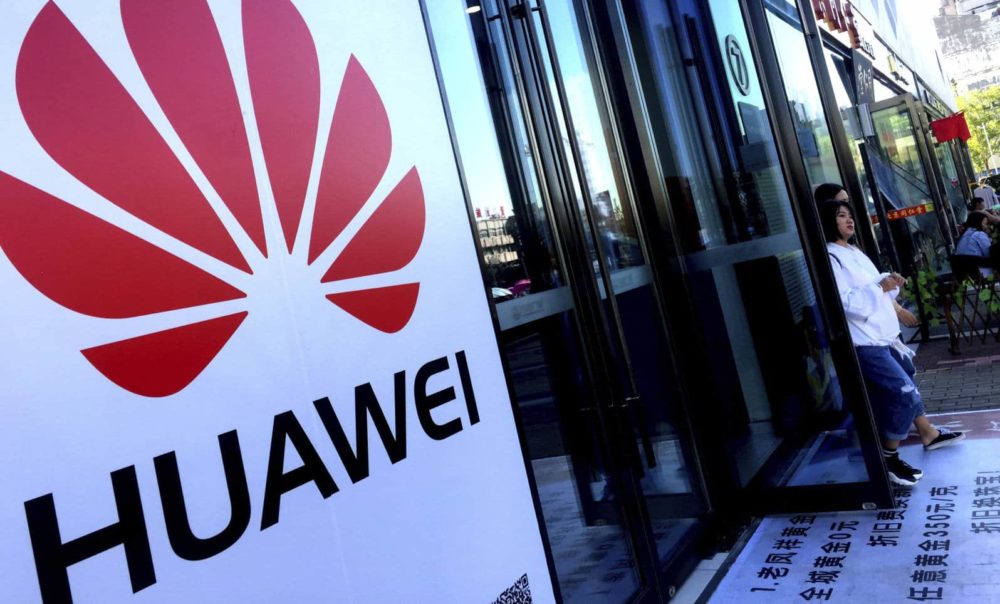 Early 2019 was a troublesome time for Huawei, when the Chinese tech giant faced several restrictions and bans by the hands of the US government. Huawei was effectively banned in the US by Donald Trump through an executive order and even Google announced that Huawei phones won’t be receiving future updates and revoked Huawei’s Android license.

Things cooled down when the ban was temporarily lifted after a few weeks but it looks like Huawei is once again getting into more legal trouble with the US government.

The Justice Department of the United States (DOJ) has now added new criminal charges against Huawei and two of its subsidiaries operating in the US. The charges are federal racketeering and conspiracy to steal trade secrets from American companies.

In a press release from the Department of Justice, it mentioned that:

As a consequence of its campaign to steal this technology and intellectual property, Huawei was able to drastically cut its research and development costs and associated delays, giving the company a significant and unfair competitive advantage.

Apart from several cases of industrial espionage and IP theft, the DOJ has also accused Huawei of evading US rules on doing business with countries like North Korea and Iran and trying to cover up the full scope of Huawei’s involvement with these countries.

These new charges suggest that the US is not backing down in its fight over Huawei, adding tensions to US and China relations again.

Huawei wasn’t quick to respond to these allegations but later issued a statement saying:

This new indictment is part of the Justice Department’s attempt to irrevocably damage Huawei’s reputation and its business for reasons related to competition rather than law enforcement.

The ‘racketeering enterprise’ that the government charged today is nothing more than a contrived repackaging of a handful of civil allegations that are almost 20 years old and that have never been the basis of any significant monetary judgment against Huawei. The government will not prevail on these charges which we will prove to be both unfounded and unfair.

Among those indicted with the new charges is also Huawei’s CFO, Meng Wanzhou, who is still undergoing a process of extradition to the US from Canada, when she was arrested back in November 2018.