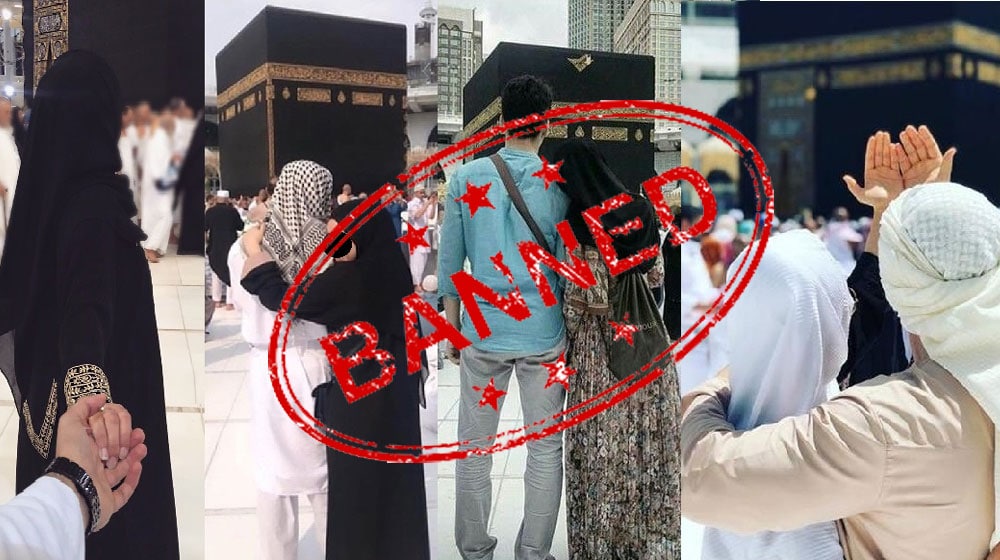 Saudi Arabia has banned selfies and videos in Makkah and Madinah. The ban prohibits taking pictures and making videos in Masjid al-Haram (Khana-e-Ka’aba), and Masjid al-Nabvi. It also applies to the surrounding areas of the mosques.

Saudi authorities say that the move is meant to protect the holy sites, besides preventing the disturbance caused to worshippers due to these activities.

In case of violations, the security guards have been ordered to delete the photos and confiscate the cameras.

A similar ban was imposed in 2017 after a picture of an Israeli blogger, Ben Tzion, in Masjid an-Nabvi went viral on social media. The Saudi authorities were widely criticized for this hypocrisy as non-Muslims are not allowed in the holy cities, and they were arrested on all such previous ocassions.

It was later revealed that the blogger had made a special request to the authorities to visit the sacred mosque, which was accepted.