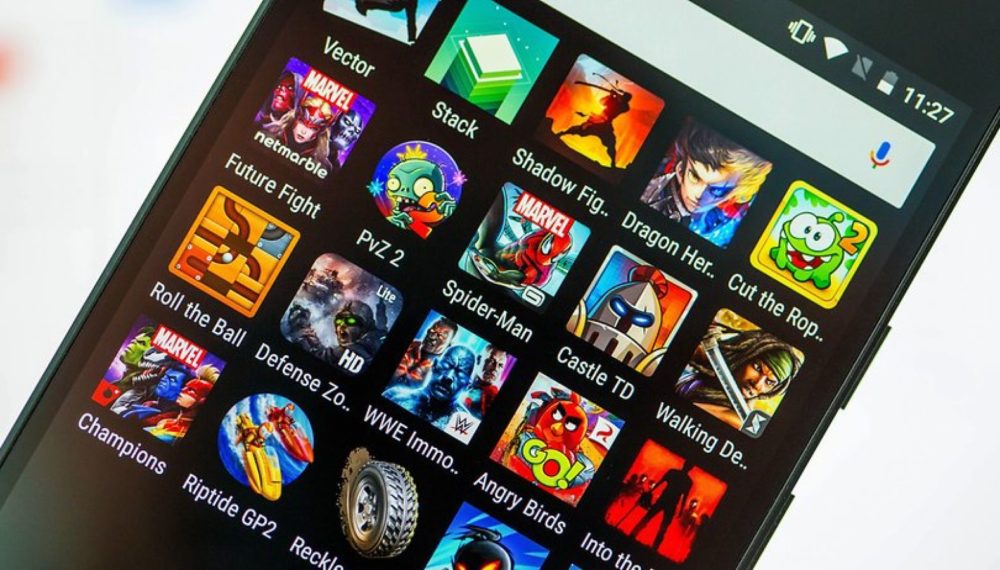 The Mobile gaming market is booming thanks to the rapid improvement of Smartphones and mobile games every year. The revenue generated through mobile games now accounts for nearly half of the global gaming market.

However, as games improve, so does their size increase. It is not uncommon for mobile games to ask for several gigabytes of storage anymore. Fortunately, Google is working on a way to allow people to play mobile games on Android before finishing the download. Akin to what Sony does on the Playstation 4.

Folks over at XDA Developers have spotted a change in Linux’s kernel submitted by a Google employee. The documentation revealed a new Incremental File System that would allow a program to be fully executed before it is fully downloaded.

Special-purpose Linux virtual file system that allows execution of a program while its binary and resource files are still being lazily downloaded over the network, USB etc. This would allow running big Android apps before their binaries and resources are fully downloaded to an Android device.

This new file system would let people try out a new game before it is fully downloaded and would also help them save a significant amount of data if they are working with limited internet bandwidth.

However, it seems unlikely that we will see incremental storage debut as soon as Android 11 as it is still a work in progress and most big features for the next Android version are nearing their final stage already. The feature is more likely to be introduced next year with Android 12.