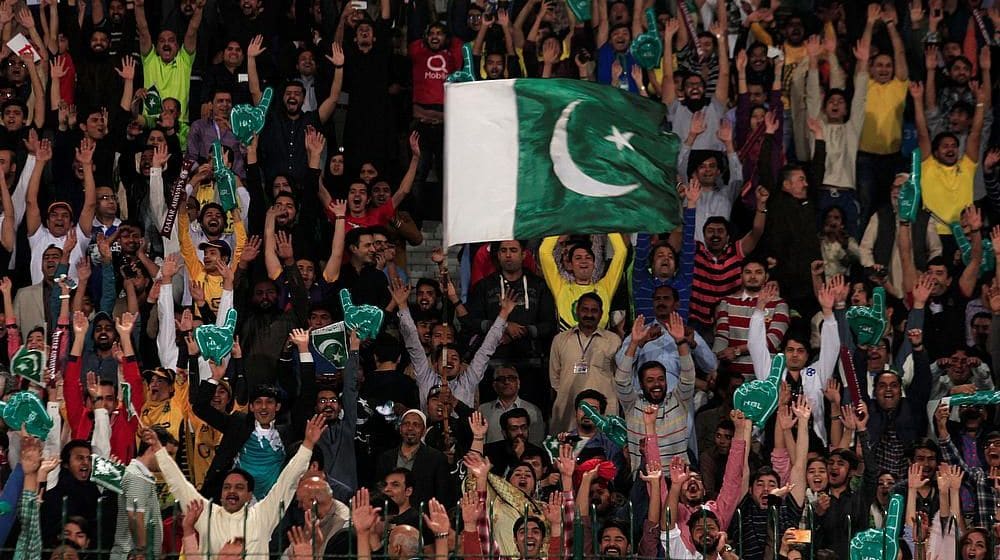 While the Pakistan Super League (PSL) promises substantial revenues to the Pakistan Cricket Board (PCB), the Lahore Chamber of Commerce and Industry (LCCI) claims that the local businesses will sustain a loss of Rs. 23 billion per day as a result of stringent security measures, Pakistan Today reported.

The government has directed law enforcement agencies to implement measures such as sealing off markets and roads for smooth movement of the teams between hotels and stadiums.

Members of the LCCI said that they are not against PSL being held in Pakistan as these tournaments help to promote a soft image of the country. However, shutting down of Liberty market and other businesses adjoining Gaddafi Stadium will cause the city to lose Rs. 23 billion daily.

We are holding talks with the government to devise a long-term plan that not only would allow the PCB to conduct cricketing activities, but it will also provide an environment for the traders to carry out business activities in routine.

A state-of-the-art luxurious hotel should be built as soon as possible within the premises of Gaddafi Stadium Lahore for guest teams because it is the only solution to address concerns of all stakeholders.

5 Youngsters to Look Out For in PSL 5

Sheikh argued that the revival of international cricket in Pakistan is equally important as its economic revival. Shutting down markets not only affects traders, but it causes distress to the daily wagers as well.

Therefore, the government should formulate a plan after collaborating with all the stakeholders to hold sporting events without disrupting the businesses.