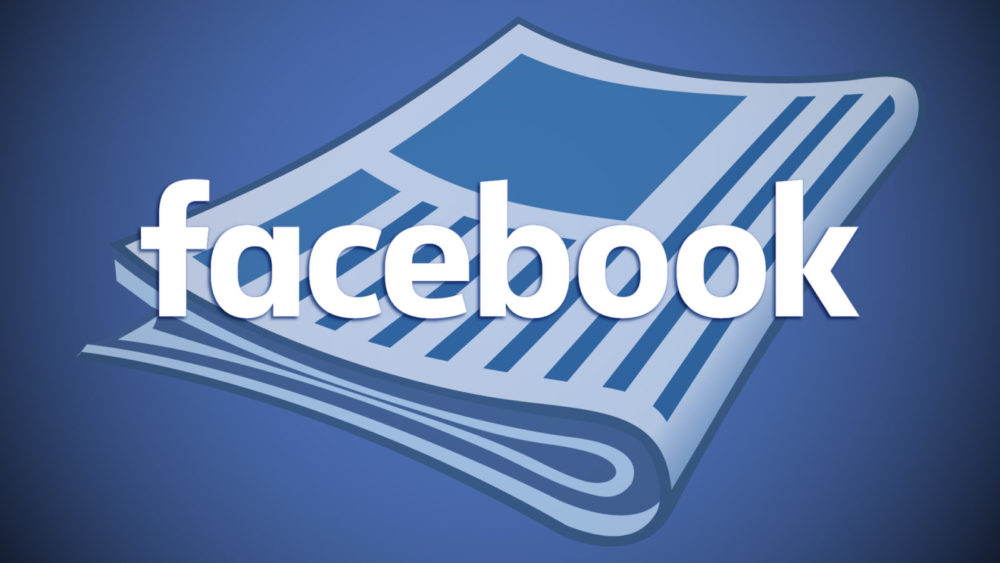 Facebook, in order to optimize the experience of scrolling through the newsfeed, is working on revamping the structure of the feed of its main application. The social media giant is presently testing a new tabbed version of its current news feed.

This tabbed version is expected to house different options. The current algorithm which shows the posts that it thinks the person would like the most will be topped with new tabs, namely ‘Most Recent’ and ‘Already Seen.’ 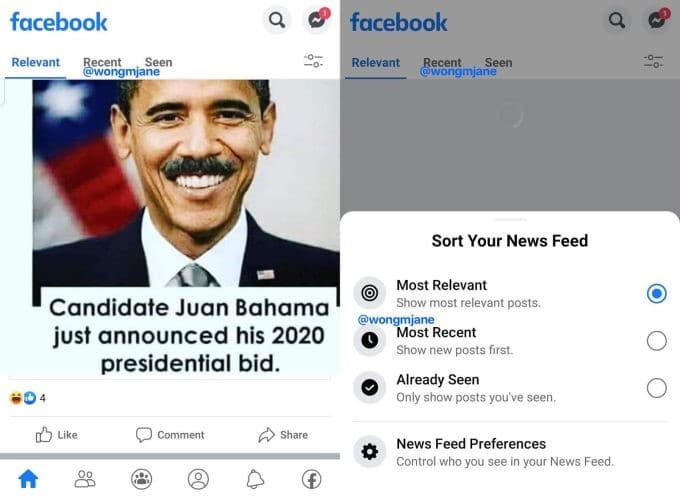 This tabbed feed is only internally available; however, if it is launched, it will make the social media platform much more dynamic since users will be able to view what’s happening in real-time. This will also allow users to track down posts they have lost.

After 2013, this tabbed newsfeed will be the biggest change in the Facebook application’s main feed interface. This prototype is still under-wraps but was found by a famous reverse engineer Jane Manchun Wong. Previously, she blew the whistle on changes to Instagram’s newsfeed as well.

According to Facebook’s spokesperson, the feature is still a prototype and is available internally. The company is still considering external testing, though. Hence, we cannot say for sure if and when the design change will roll out.