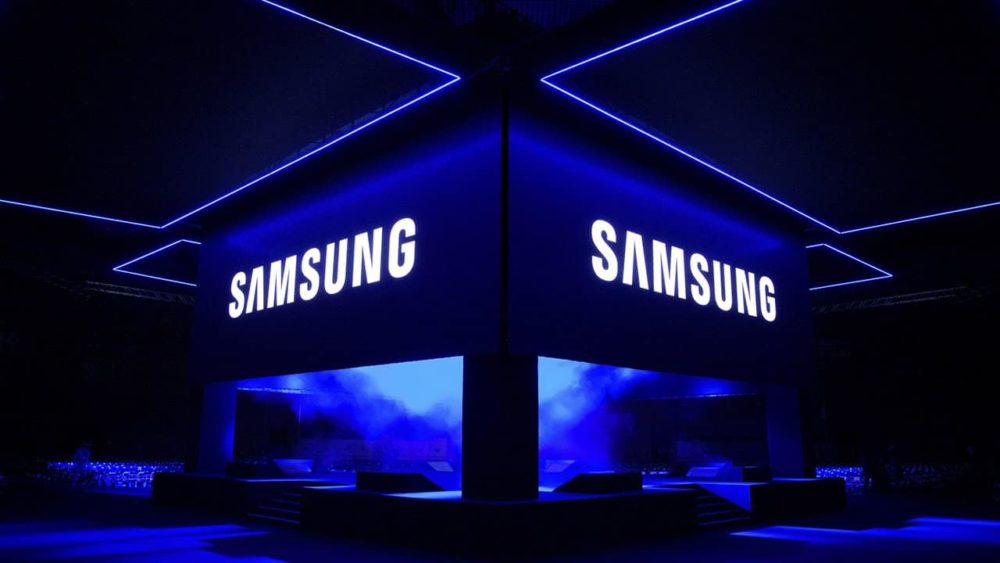 The world leader in advanced semiconductor technology, Samsung Electronics, has announced that its new state of the art semiconductor fabrication line in Hawaseong, Korea has begun mass production of the next generation of chipsets.

The new facility named, V1, is the company’s first semiconductor production line that is producing 6nm and 7nm EUV chips. The facility first broke ground in February 2019 and then started testing wafers production in the second half of 2019.

The first customers will start receiving their order of shipments in the second half of 2019. As of now, only 6nm and 7nm chips are being manufactured but Samsung says that it will continue to advance their circuitry to cater to 3nm nodes as well. By the end of 2019, the total investment in the V1 line will reach $6 billion and the manufacturing capacity of the 6nm and 7nm nodes will triple by the end of the year too. 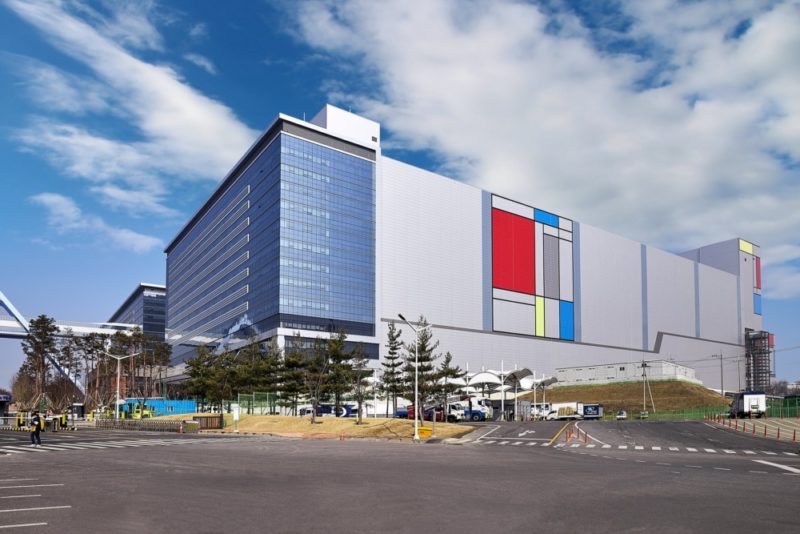 Samsung hopes that with the V1 line, they will be able to play a pivotal role in the fast-growing global market demand for single-digit node technologies. With the push to make semiconductors smaller and smaller, the adoption of EUV technology has become very important for next-generation applications of Automotive technologies, AI and 5G.

Samsung Electronics faced a couple of tough times lately when two of their major clients, Apple and Qualcomm both decided to go with their competitor, Taiwan Semiconductor Manufacturing Co. (TSMC) for their chipset manufacturing needs.

This year, with the advancements in the manufacturing process of Samsung, it seemed that Qualcomm might give them the order to supply their Snapdragon 865 7nm chips but the order went to TSMC and Samsung was asked to manufacture Snapdragon 765 7nm chips instead.

However, things started looking up for Samsung Electronics as they announced the new EUV chips manufacturing line. It also managed to bag the contract to manufacture Qualcomm’s latest X60 5G modem using a 5nm process. As compared to the 7nm process of the X55, the X60 will provide better energy efficiency and performance but in a smaller footprint.