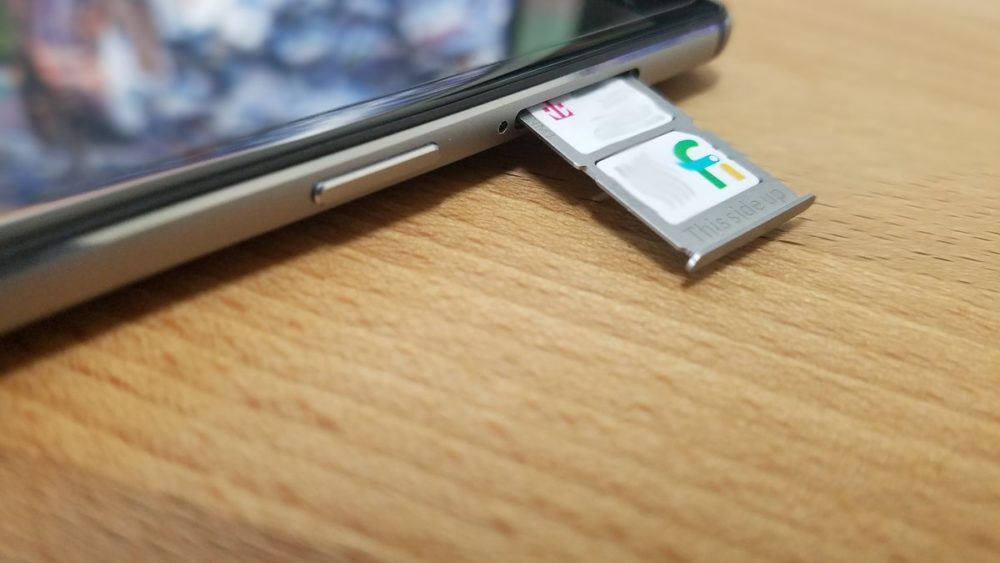 Smartphone manufacturers have been ditching the memory card slot on their devices for a while now. It is pretty uncommon for Smartphones to come with an additional slot for storage these days, but Xiaomi may soon be changing that up.

A newly uncovered patent from the Chinese tech giant has revealed that the company may be working on a SIM card that is capable of both networking and offering storage space. The technology isn’t the first of its kind as it was originally unveiled last year by another Chinese IT company Ziguang. However, it seems that Xiaomi is now looking into it as well.

This new “super” SIM card features memory card technology on one side and networking technology on the other. It will offer 5G and a storage type that hasn’t been detailed yet, which is expected to change soon. This new technology could be a game-changer for the smartphone industry as most devices, especially the flagships, exclude a memory card slot and compensate it by offering large amounts of storage. This development would allow phones to feature massive storage space while also making it easier to migrate data when switching between phones and much more.