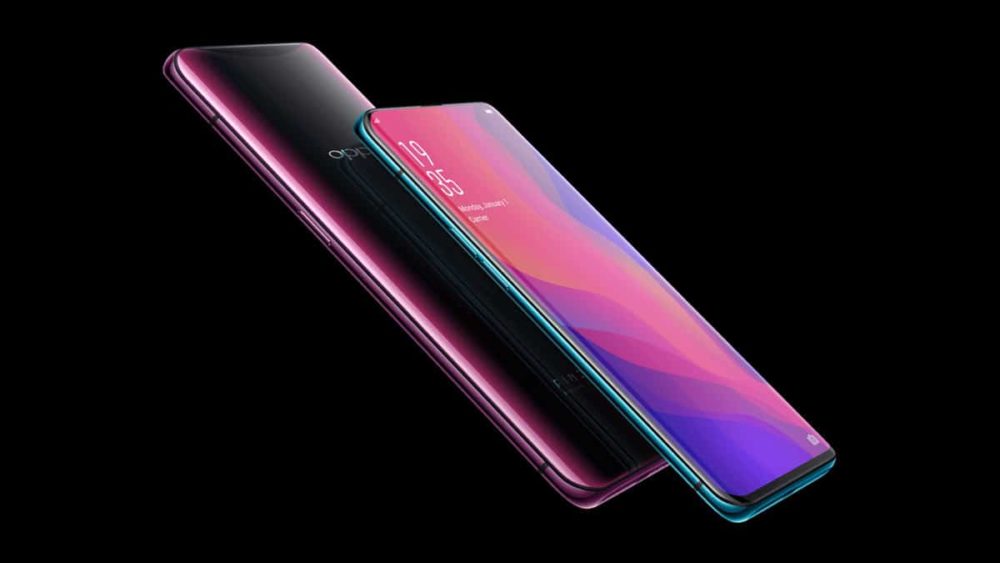 The original Oppo Find X was a revolutionary device in the sense that it paved the way for future Smartphones to hide the front camera better and increase the screen to body ratio. The Find X had a whole upper panel that went up and down on a motor to reveal the camera and other face unlock sensors.

Although that wasn’t adopted by other Smartphone manufacturers, the pop-camera inspired from the same design is being used in many phones these days including mid-range smartphones.

The Find X2 also aims to be the first smartphone to offer 120Hz on its QHD+ display.

There are a few days remaining for the launch of the Find X’s successor but that doesn’t stop the company from teasing the features of their upcoming flagship. And why shouldn’t they? The leaks so far are pointing at a very impressive and exciting device.

The X2 is rumored to have a very modern design with around 95% screen-to-body ratio. What’s more is that in a leaked video on YouTube, we got some idea about what the phone has to offer. 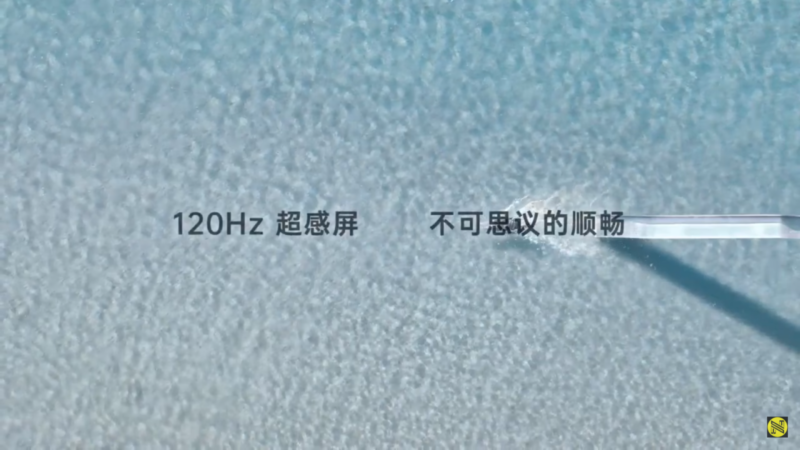 For instance, the Find X2 will be using a 120Hz display with QuadHD+ (2k) resolution. This is an impressive aspect of the device since its main competitor, the Samsung Galaxy S20 Ultra, only offers 120Hz if you set the resolution to Full HD+. Now, unless Samsung releases an update to change this, the Oppo Find X2 will most likely be the first device to use to offer a 120Hz refresh rate on QuadHD+.

Moreover, the promotional video also shows that the Find X2 will have a 1 billion color display which basically means that it will have an HDR10+ compliant display. Peak brightness is also rated at 1200 nits.

Once again, the Oppo Find X2 is going to be launched on 6th March. It was initially planned to be launched at the Mobile World Congress (MWC) in Barcelona, but due to the event being canceled thanks to coronavirus outbreak, Oppo chose another date to launch the X2. Now, not rushing the launch is a good thing as Oppo should be able to iron out some minor bugs and issues before the launch event.