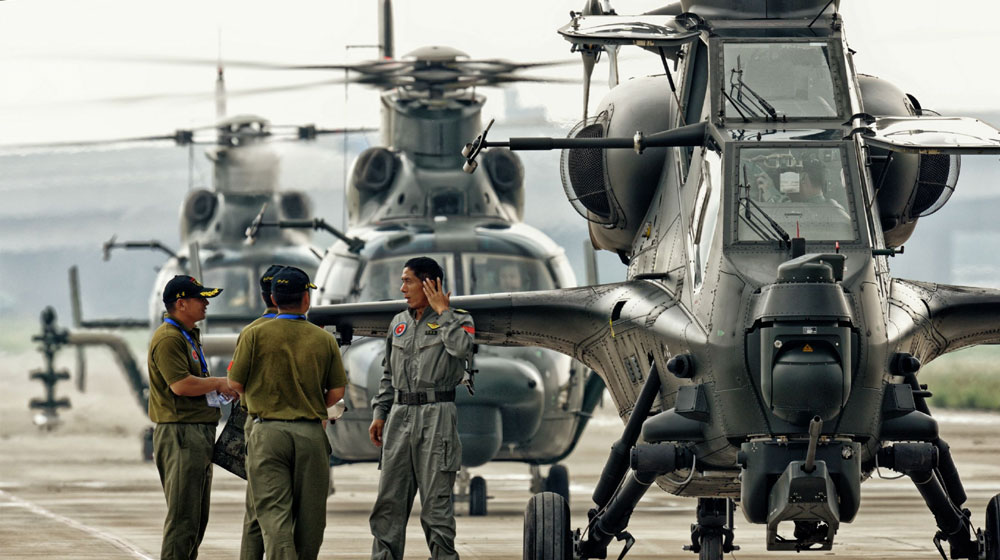 Pakistan is looking towards China to fill its attack helicopter needs after the US embargo on sales of Bell AH-1Zs and Turkish defense products.

Pakistan was set to receive 12 US-built H-1Zs under the USA’s Foreign Military Sales process by 2020. The country had also ordered 30 Turkish Aerospace T129s worth $1.5 billion, but a cut in security aid from President Donald Trump earlier last year threw off the deals.

Since Turkey’s T129 is powered by the US-built LHTEC T800 engine, the sale of this helicopter to Pakistan will be considered a breach of the contract as long as the US sanctions remain in place.

This gridlock clubbed with a pressing need to replace the aging fleet of AH-1Fs has left Islamabad no choice but to look towards China, a trusted defense partner, for a replacement.

“We are looking at other options. One of them is in China in the shape of the new attack helicopter they have created called the Z-10ME. If the first two options do not materialize this third option will be considered.”

The country had previously upgraded the previous version of CAIC Z-10, but the latest iteration comes with improved weapons and systems, he pointed out.

Though the Turkish Aerospace is working on an indigenous engine replacement for its T129, Ahmed wasn’t sure if it would be ready in time.

With India upgrading its fleet of Boeing AH-64E Apaches, Pakistan feels the urgency to update its fleet, he said.

Conceding that the recent fleet of 48 Cobras was no match to what India was getting, Major General Syed Najeeb said that Pakistan would want to match the capability.

In fact, Pakistan has set a deadline of July to decide on the matter, he added.