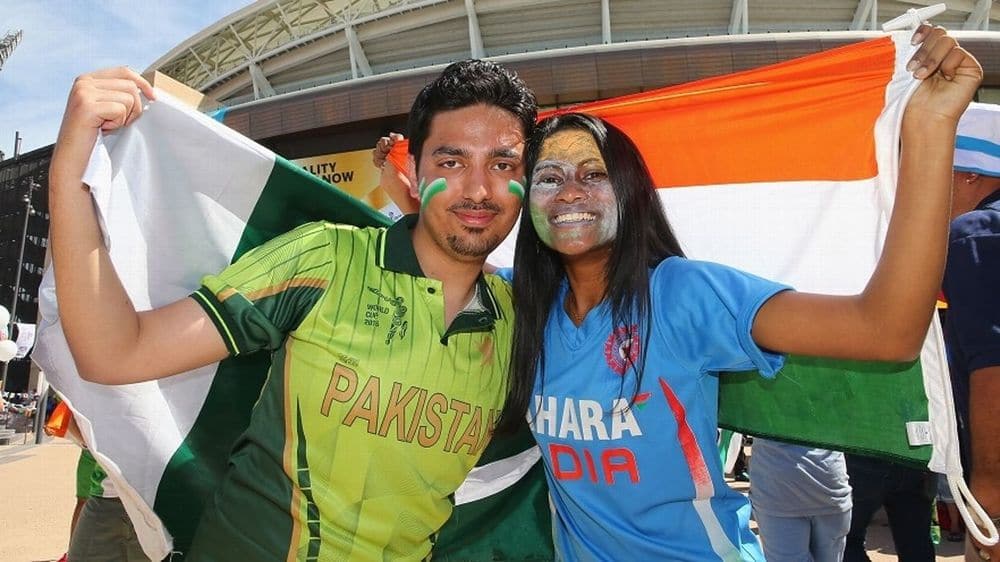 In a shocking revelation, Board of Control for Cricket in India (BCCI) President, Sourav Ganguly has said that this year’s Asia Cup will be held in Dubai instead of Pakistan.

The news comes as a surprise for many considering Pakistan has the hosting rights for the events. Earlier, rumors were brewing regarding a possible deal that the Pakistan Cricket Board (PCB) made with the Bangladesh Cricket Board (BCB) and BCCI regarding the event.

India to Boycott Asia Cup if Venue is Pakistan: BCCI

Ganguly has also said that both Pakistan and India will participate in the event, putting all the rumors of India not playing in the Asia Cup to rest.

He made the revelation earlier today at Kolkata Airport while departing for the Asian Cricket Council meeting which will be held on 3rd March.

Asia Cup will be held in Dubai and both India and Pakistan will play.

There were reports that India will not tour Pakistan to participate in the competition, which is the reason why the tournament will have to be rescheduled and UAE looks like a mutually agreeable option for the two parties.

Previously, Pakistan has also declined to visit India for the Asia Cup, due to which the tournament was held in the UAE.

This will badly hurt PCB’s ambitions of hosting high-profile cricketing events in the country. Earlier, the PCB had said that it will be bidding for the hosting rights of major ICC events in the next cycle.