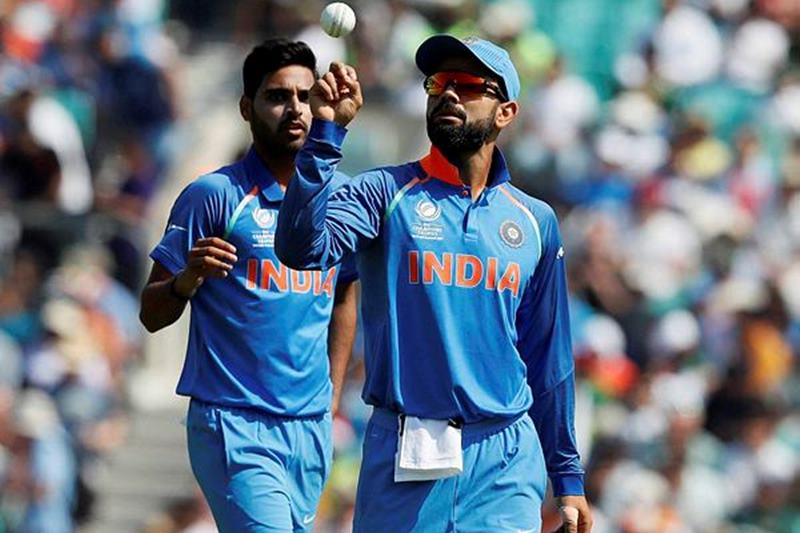 The Board of Control for Cricket in India (BCCI) has made its stance clear that they want the Asia Cup 2020 to be held on a neutral venue and not in Pakistan.

Speaking to IANS news agency, a BCCI claimed that it would be impossible for the Indian team to travel to Pakistan for the T20 tournament due to the deteriorating political ties between both nations.

The question isn’t about the PCB hosting the tournament. It is about the venue and as things stand now, it is quite clear that we would need a neutral venue. There is no way that an Indian team can visit Pakistan to even participate in a multi-nation event like the Asia Cup. If the Asian Cricket Council (ACC) is ok with an Asia Cup minus India then it is a different ball game. But if India is to participate in the Asia Cup, then the venue cannot be Pakistan.

The official further claimed that BCCI also went with a neutral venue in 2018 and Pakistan should do the same otherwise India’s participation is unlikely.

The PCB has worked tirelessly to revive international cricket in Pakistan. The first team to come to Pakistan was Sri Lanka, followed by Bangladesh. This would have been the first international tournament being held in Pakistan but it remains to be seen what decision the board takes.