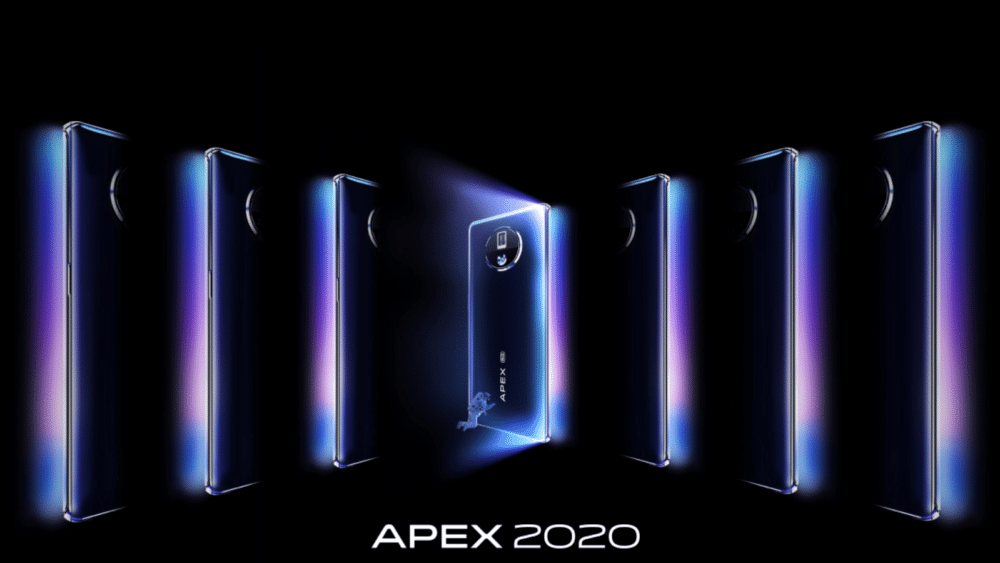 The Apex 2020 concept from Vivo has been teased long enough by the company and it has finally been revealed on the company website. It brings along lots of futuristic ideas and improvements to the table and may set some trends.

The Apex is mostly made out of glass and there are no ports anywhere on the phone. The front of the phone has a 6.45-inch AMOLED screen which Vivo calls the “FullView” display. As seen from the renders, the screen completely wraps around the sides of the phone much like the curved screens on Samsung’s phones, but on steroids. 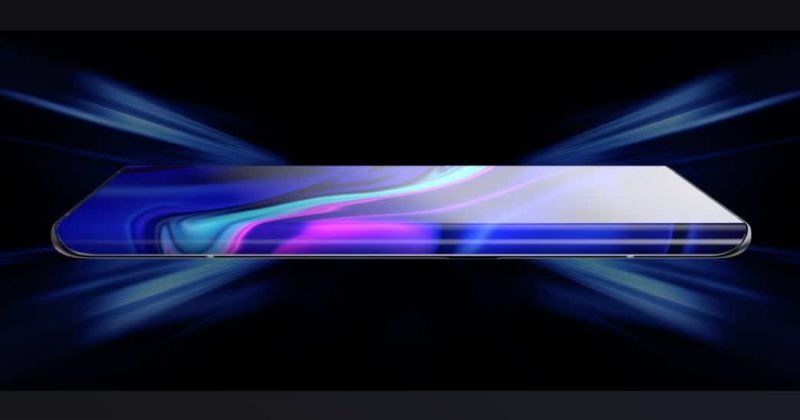 The curve provides what Vivo calls a 120-degree display. Instead of normal buttons, Vivo has opted for virtual pressure-sensitive buttons on the sides for the volume rocker and the power button.

As the front of the phone is all display, there’s no space for the earpiece. Vivo has solved the issue by using SoundCasting technology, which vibrates part of the display to create sound. We’ve seen this sort of implementation on other phones as well (LG G8), and for the most part, it works well. 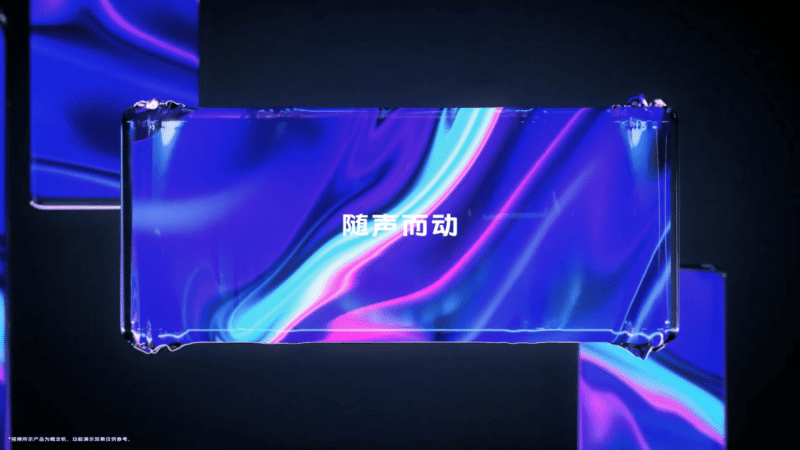 Nothing out of the ordinary is going with the internals of the Apex. As one would expect from a concept flagship, the Apex comes with beastly specifications in the form of a Qualcomm Snapdragon 865 chipset, 12GB of RAM and 256GB storage.

Apart from the display, the camera is the main focus of the Apex.

On the back, there is a single 48MP sensor, what’s impressive about the setup is the optical image stabilization (OIS). Vivo has opted to go for a “micro-pyramid” structure that is built into the camera module which provides gimbal level photo and video stabilization. Vivo claims that with this setup, the Apex is able to offer 200% better image stabilization when compared to ordinary OIS available in the market. 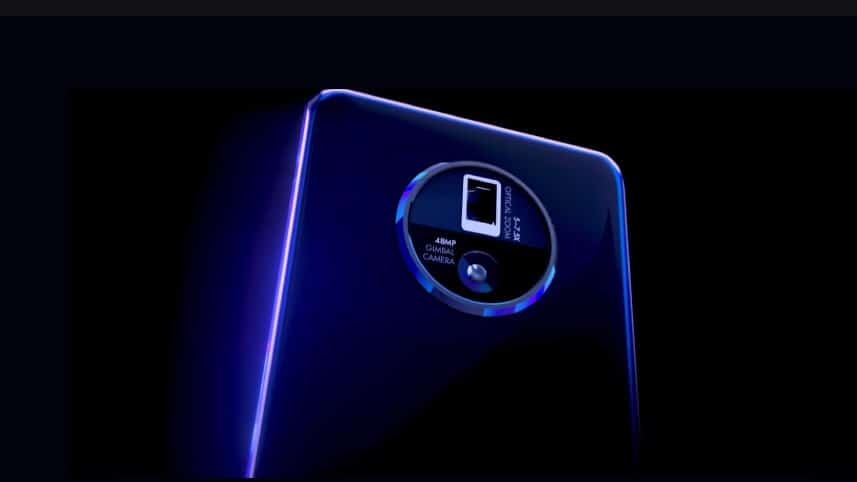 Such stability really enhances the camera performance of the Apex, at least on paper. Night shots could be so much better, even when handheld, because the phone will be able to increase shutter speeds for more light to reach the sensor and to achieve a sharper photo.

The front camera is also a first for the industry, with Vivo going for an under-display camera. There’s a 16MP sensor placed under the display. According to Vivo, the panel has an innovative pixel design that allows the area over the camera to let 6-times more light to pass through.

Putting a camera under the display should still have an effect on quality so the camera uses a 4-in-1 super pixel technology in order to increase clarity and sharpness of the photo. How well it works practically, that remains to be seen.

One of the most heavily rumored features of the Apex was the fact that it would support 60W charging. But since the device has no ports, it only supports wireless charging at 60W. 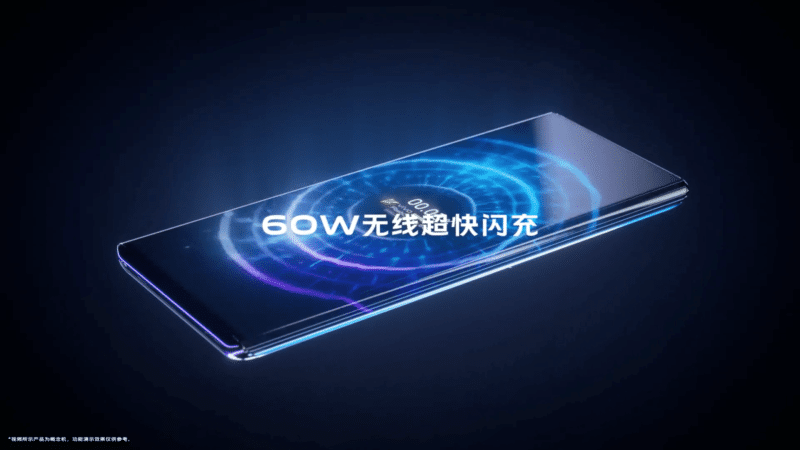 Surprisingly, according to the figures given on Vivo’s website, with such fast charging speeds, a 2,000mAh battery can be fully charged in just under 20 minutes. Vivo has not mentioned any other battery details.

As innovative as the Apex sounds, it’s easy to forget that it is still a concept phone. Different technologies showcased on the Apex could find their way on other phones from the company but so far there is no word on whether the Vivo Apex will go into production or not. The last Apex concept that Vivo showed didn’t go into production either, so it’s very unlikely this one might will.