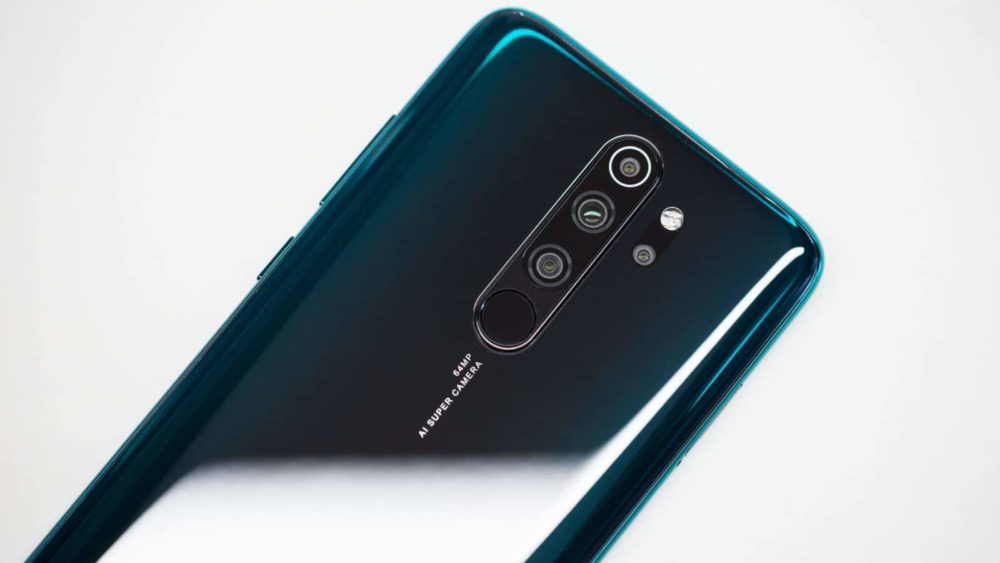 Xiaomi’s Redmi Note 8 phones have been one of the company’s highlighting devices for 2019. These phones offer high-end specifications including UFS 2.1, a 64MP quad-camera setup, a large battery with fast charging, and much more for an incredibly affordable price tag.

They have been running the latest version of Xiaomi’s MIUI skin for a while now, but with the long outdated Android Pie. This is about to change soon as the global variants for the Redmi Note 8 devices are about to get their official Android 10 updates. The rollout will start with Pakistan and will soon make its way to the rest of the world.

This was confirmed through screenshots that reveal that the update is hitting devices around Pakistan first.

The patch v.11.0.2.0.QGGEUXM is 1.9GB in size and it also brings the security patch for February 2020 that includes increased overall system security and a localized payment security system for India.

However, a strange factor about this build is that it says “EU”, which implies that it is an update meant for European devices but is rolling out to Pakistan instead. The update also includes the payment security system for India, which is something that should’ve been released with an Indian ROM coded as “IN” instead of “EU”.

Regardless, it is a much welcome update that fans around the world will appreciate.