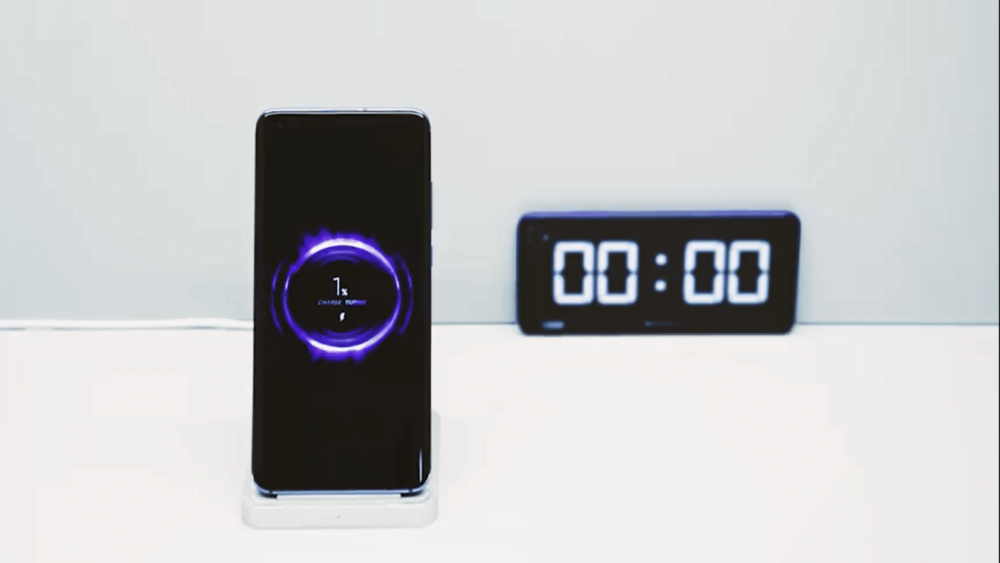 Wireless charging has been around for ages but as most other features on smartphones have gone through a lot of innovations and improvements over the years, wireless charging remained the same for the most part.

Xiaomi, however, is aiming to change that as it just took to Weibo to showcase its next-gen wireless charging solution with upwards of 40W speeds.

Lei Jun, Xiaomi’s co-founder, shared a 37-second time-lapse of a custom Mi 10 Pro being charged wirelessly on a 40W charger. The Mi 10 was able to charge up to 57% in just 20 minutes. The phone was fully charged in just 40 minutes. According to Xiaomi, an exclusive 40W wireless charger with Mi-FC flash charging technology was used in this test.

One of the major concerns with wireless charging is the heat that is generated and with such high wattage, more heat could be an issue. It seems like Xiaomi has been able to find a workaround for this.

Not the first time

Just a few days ago, Vivo announced their Apex 2020 that comes with 60W wireless charging. However, the phone is just a concept right now and moreover, Vivo hasn’t released any video of the Apex’s capabilities, so as of now, so Xiaomi’s 40W charging is “officially” the fastest wireless charging solution available right now. Even Samsung’s Fast Wireless Charging 2.0 tops out at just 10W.

This is definitely a step in the right direction as with more and more manufacturers trying to push the all-wireless and no ports future, consumers won’t have to miss out on not having a fast charging solution. As of now, there’s no word on when we’ll be able to see the 40W wireless charging on mainstream devices but it should be included in the next flagship from the company.