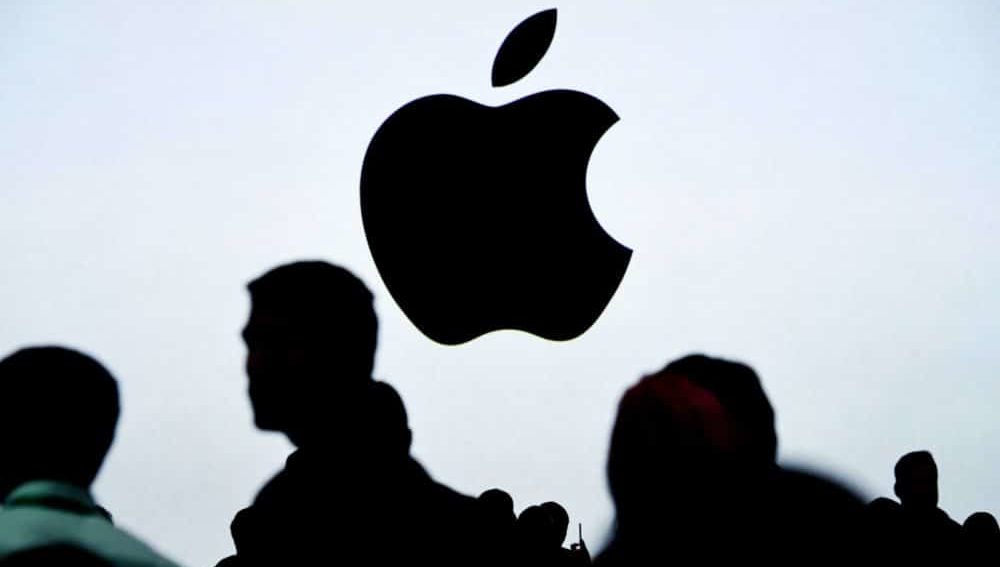 3 years ago a controversial software update from Apple came to light when users of iPhone 6 and 7 on iOS version 10.2.1 noticed that their phones were gradually slowing down. A Geekbench developer, John Poole, was tracking his iPhone 6’s performance throughout the course of updates it was receiving and noticed that the single-core performance was declining with each update.

More and more users shared their benchmarks as well, proving that Apple was indeed slowing down iPhones. Apple explained that it was a measure to improve both battery life and the overall stability of iPhones, and people could just replace batteries to get back to their normal CPU clocks.

As a result of this, between December 2017 and June 2019, 66 class action complaints were filed against Apple. A Consolidated Amendment Complaint was finally filed on 2nd July 2018 and Apple’s attempt to dismiss the case was denied. After almost 2 years, the case has finally reached a settlement on the issue.

A settlement was reached with Apple, agreeing to pay up to $500 million in total to iPhone 6/7 customers who were affected by the unannounced throttling issue. Out of the $500m , $93m will be paid to attorneys and named class members.

The minimum amount that Apple will be paying is $310 million which comes to about $25 per iPhone user. This may increase or decrease depending on the number of people who file claims.

Starting from 2017 when one of the first cases of Apple slowing down iPhones came to light, Apple always maintained that the update was, in fact, a “feature” to prevent users from experiencing unexpected power-offs (which is not the case for any smartphone). This was because Apple believed that the aging batteries on these older iPhones might not be able to provide adequate performance.

This doesn’t take away the fact that the iPhones were personal properties and Apple trying to limit the performance, a main aspect of a smartphone, without notifying its customers, comes under fraud and violation of consumer protection laws.

Not to mention that the $25 payments don’t affect Apple in the slightest and is only a fraction of their revenue.

You can also read the complete settlement filing here.