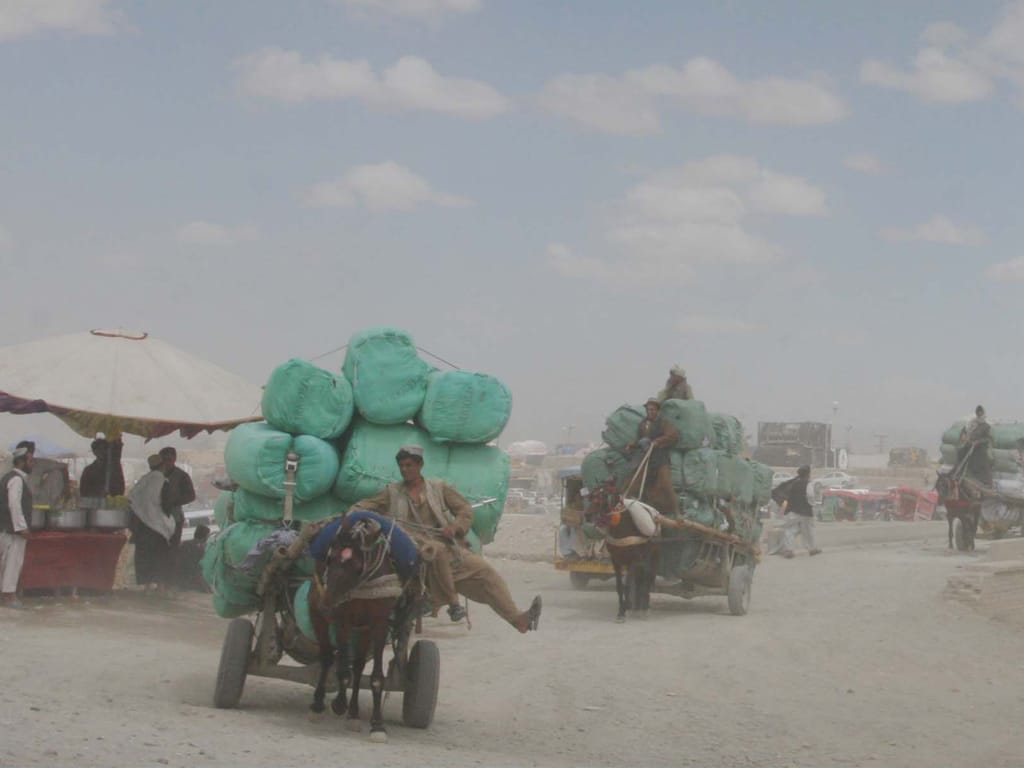 According to the details issued by the Federal Board of Revenue (FBR), the seized goods included:

Although all the four Collectorates of Customs Region (North) contributed significantly to successfully attaining their respective revenue and seizures targets, the performance of MCC (Enforcement & Compliance), Peshawar was exceptional.

It was able to seize goods worth Rs. 4.116 billion (including Rs. 191 million of currency) during the above mentioned period.

Chief Collector Customs (North), Islamabad, Dr. Asif Mahmood Jah attributed this achievement to Allah’s kindness alongside the untiring efforts and hard work of all the officers and staff of the Region who have been maximizing revenue through goods clearance, conducting regular auctions, recovery of arrears and encashment of bank guarantees, etc.