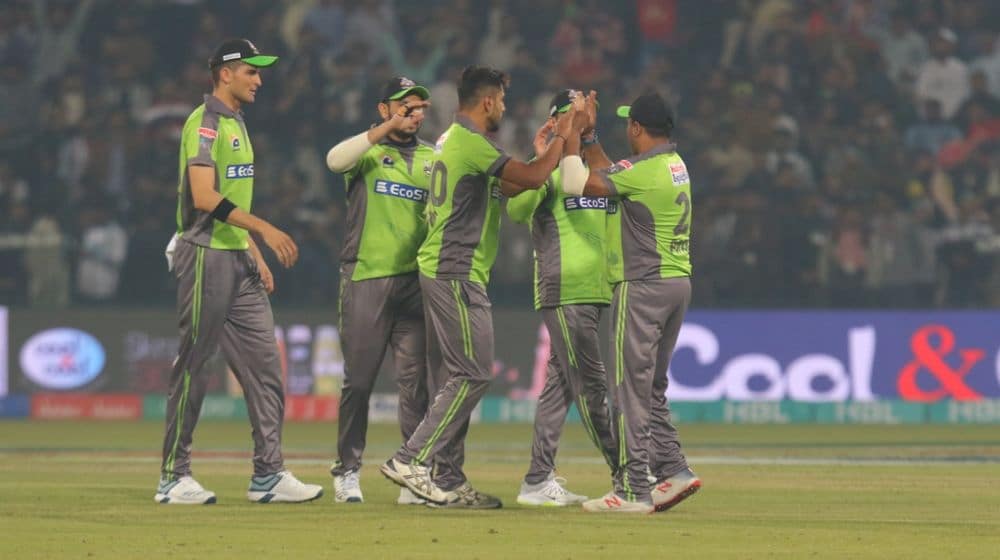 Just when Lahore Qalandars were thinking to use home support to their advantage and stage a comeback in the PSL 2020, their star pacer, Shaheen Shah Afridi, has picked up an injury.

It is unclear whether the pacer will be out for a couple of matches only or miss the remainder of the tournament. Earlier, Haris Rauf was ruled out for 3 matches due to an injury. Qalandars had replaced Rauf with Salman Irshad.

As things stand, Lahore Qalandars will have to make do without two of their main bowlers. Qalandars have replaced Shaheen Afridi with Usman Shinwari for today’s PSL match.

This is yet another example of Lahore Qalandars’ campaign marred by injuries. Lahore Qalandars had to deal with injuries last year as well. Qalandars managed to win just 3 games in the group stages in last year’s injury-ridden campaign.