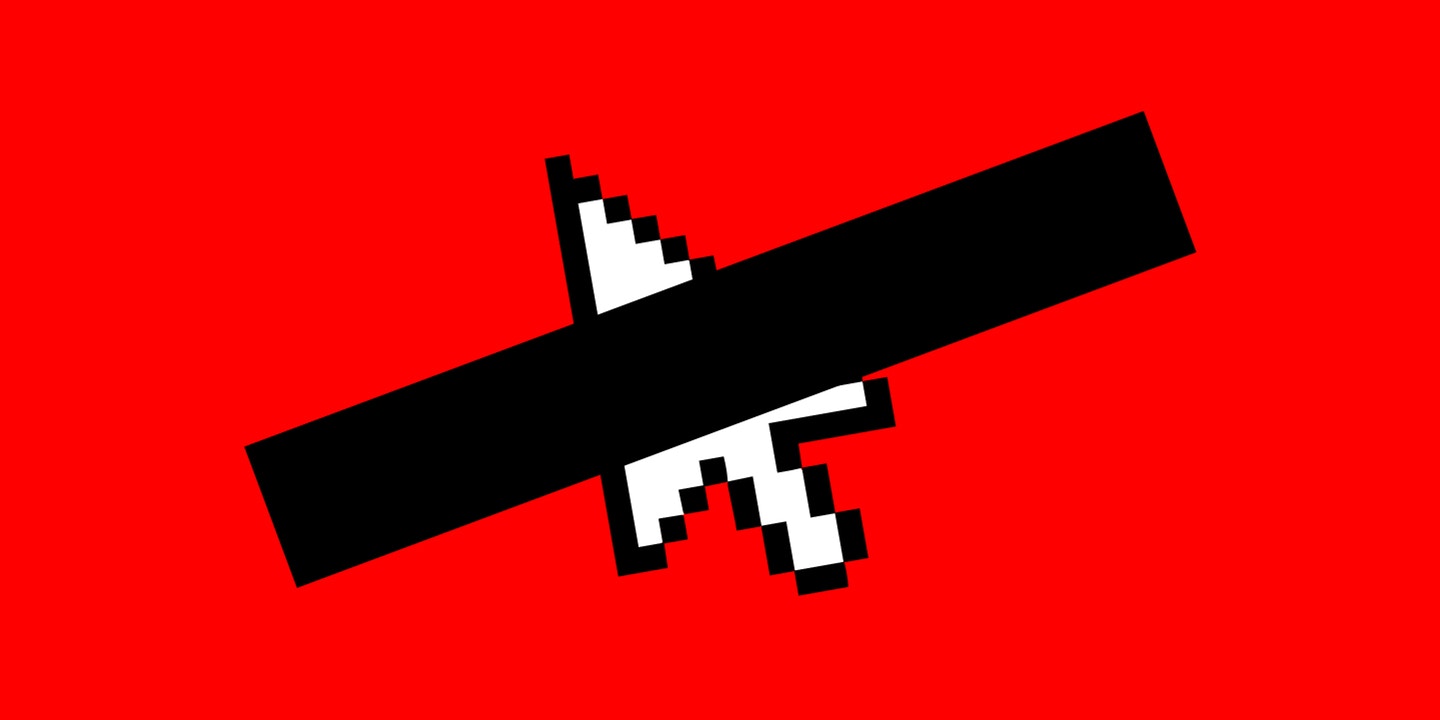 China is known for censoring and blocking online content that it sees as harmful to the country’s interests. Most notably, Google services aren’t available in China, many popular social applications such as Twitter and Facebook are also not available and usually, a China-exclusive alternative is used, providing access to the government to monitor its citizens.

However, even on these China-exclusive sites, the content wasn’t regulated up to the government’s standards, or put bluntly, people still had the right to free speech (to some extent). China is now implementing a law that will now help the government control these sites as well.

Provisions on the Governance of the Online Information Content Ecosystem

The new law which came into effect this Sunday aims at stopping people from sharing and spreading content that the government thinks affects China’s public image. It should be noted that general “negative” content isn’t being flagged but only content that China thinks affects its own image.

The law only lets people post “positive” things about the country. The provisional law was first announced back in December 2019 and implemented this past weekend, amid the coronavirus outbreak in the country.

According to the Chinese government, the law will “create a positive online ecosystem”. The government is of the opinion that online content should be positive and should not contain rumors.

Some of the examples of what this law considers unacceptable include content “harming honor and interests”, “spreading rumors” and most notably, in light of recent events, “inappropriate commentary on natural disasters and major accidents”.

To promote the laws, a hashtag “online news ecosystem governance” was made viral on Weibo and viewed over 3 million times. Some of the users expressed concerns using the same hashtag. While some were supporting the government in taking these steps, others were more critical.

This new law will also mean that any news regarding coronavirus affectees will be filtered out. This draconian law will mean that there is no such thing as free speech in China, clearly violating basic human rights.

You can read the official post from the Chinese government regarding these laws here (use Google Chrome for translation).

What do you think of these new censorship laws? Are they actually beneficial or just mere censorship? Would Pakistan benefit from such laws?