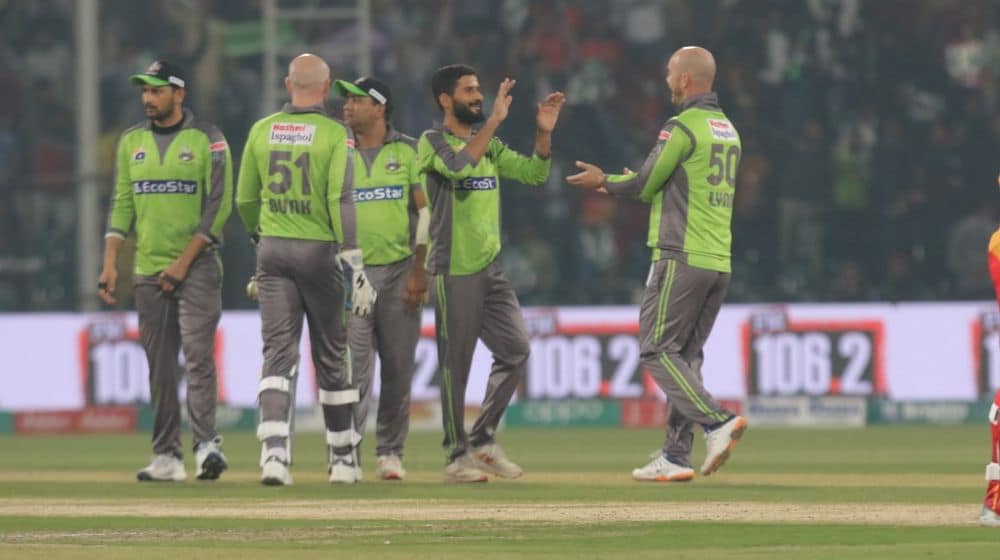 The comment was targeted at Qalandars’ continuous dismal performance in the ongoing edition of the league. Dejected at Lahore’s fourth loss of the season, Basit said that the PSL’s most-loved franchise has been failing to meet the expectations of fans for the last five years and that they don’t deserve their ‘Qalandars’ title.

Basit’s criticism was driven by Lahore’s massive 71-run defeat at the hands of Islamabad United at Lahore’s Gaddafi Stadium on Wednesday.

It is disappointing to see Lahore’s poor performance every season and it’s better if they rename their franchise as Lahore Badshahs.

In a YouTube video, Ali said that the way franchise is being dealt, it gives the impression of badshahat [kingship]. Apart from Aqib Javed, there is no single cricket-graduate in the staff to guide the players properly.

Comparison: Here’s How Many People are Following PSL Teams on Social Media

Basit urged Fawad Rana and Aqib Javed to add more experienced people to the coaching staff who have better game awareness and can extract performances out of the players.

Lahore’s current position at the points table is a recap of all four previous seasons. They are reeling at the bottom of the table with only one victory out of five games played so far.