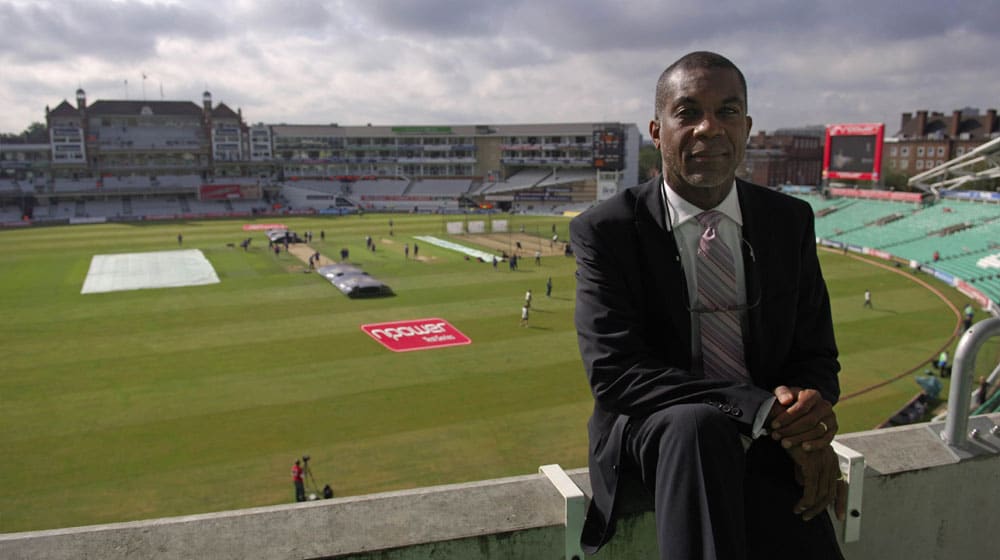 Legendary West Indian cricketer, Michael Holding, is of the view that the successful return of Pakistan Super League (PSL) will encourage more international teams to play in Pakistan.

Former great noted that several international players from top-ranked countries like England, Australia, West Indies, and New Zealand are featuring in the T20 league. He believes that this will help the countries to assess the improved security situation in Pakistan.

I am so glad to hear that the PSL is being played totally in Pakistan this time around. I think this will spur other countries around the world to recognize that they can start revisiting Pakistan to play cricket there.

Holding, who is now an esteemed cricket commentator, said that Pakistan is a cricket-loving nation and they deserve to have international cricket played on their home soil.

It should be noted that the West Indies cricket was among the first to visit Pakistan to support the resumption of top-flight cricket in the country. They did it after Zimbabwe’s tour to Pakistan.

Greg Chappell is in Love With Pakistan’s Hospitality & Friendliness

The continuous efforts in this direction have now made it possible to organize the entire PSL tournament in Pakistan. Furthermore, Pakistan is hosting Bangladesh for a complete home series this year, whereas the countries like South Africa and England are also considering to play in Pakistan soon.