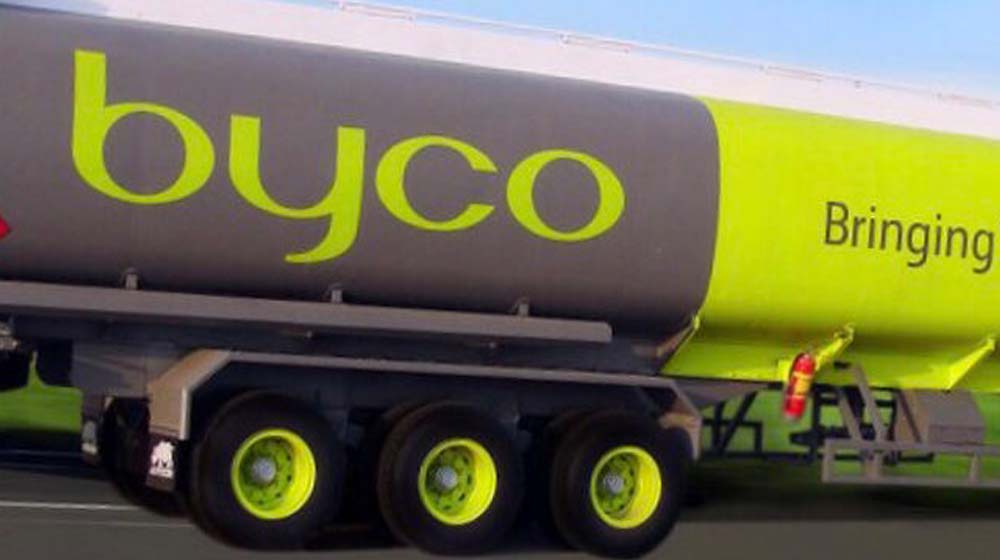 The two units shall enable the refining company to reduce the sulfur content in the diesel and convert furnace oil into alternate products such as gasoline and diesel for use in its business and ancillary arrangement.

According to the stock filing, the board of directors of Byco Petroleum have decided in principle to set up the new units in collaboration with its subsidiary.

The decision was taken in an extraordinary meeting at a time when the prices of crude oil fell to a record level in the global market. Low crude prices will remain good for the economy of refining companies and the country alike.

In the next phase, the oil refining company will call an extraordinary general meeting of the shareholders for seeking approval to enter into transactions or arrangements with the company’s related party, Cnergico PK Limited for leasing of necessary assets/components of the two new units and subordinated loans for constructions, installations, commissioning and making operational the processing units.

It is pertinent to mention here that the consumption of furnace oil has been reduced in the country as the power-producing units switched to Liquefied Natural Gas. The production of furnace oil by refining companies including Byco is no longer feasible for them in the local market, hence Byco took an initiative recently and exported this particular product in the international market.

The demand for furnace oil, on the other hand, is also going down in the international market, therefore, refining companies have only one option left to enhance their capacity with new technologies and produce petroleum products like gasoline and diesel in the future.

Byco Petroleum Pakistan posted a net profit of Rs. 213 million in its half-year ended December 2019, up 139% from Rs. 89 million a year earlier.

The company improved refinery margins by converting nearly all Naphtha volumes into gasoline and successfully implemented various cost-saving measures. The improvement in the value of the rupee against the dollar also had a positive impact on the results.