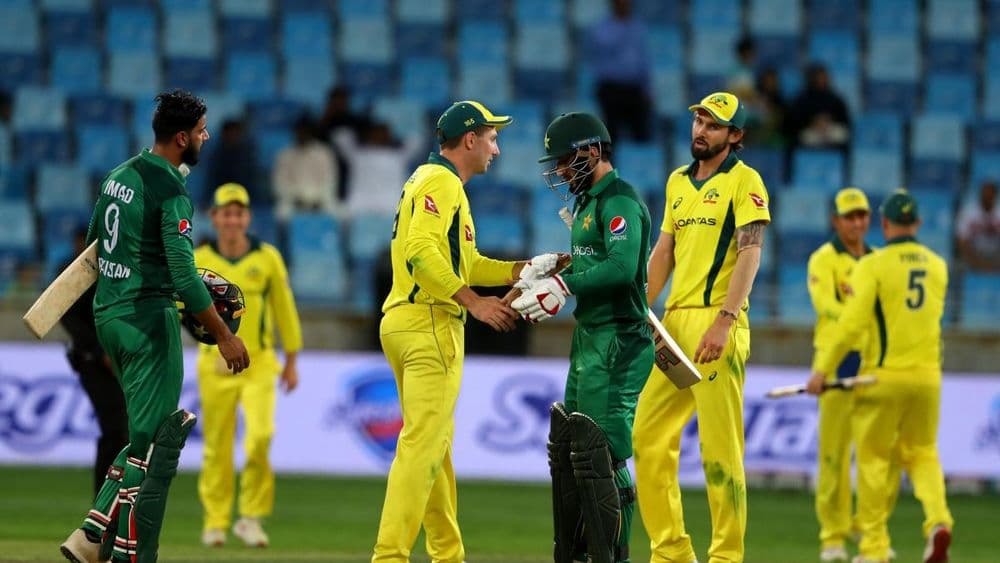 Lahore Qalandars’ hard-hitting batsman, Ben Dunk, has been extremely impressed with the security measures undertaken by the government for the PSL and overall security situation in Pakistan.

During an interview with a local cricket website, the 32-year-old expressed his desire to see the Australian cricket team touring Pakistan.

The security has been top-notch here and there is no reason why the Australian team should not visit Pakistan. I guess it will be up to the two boards to figure out when and where that should take place.

Dunk, who has played 5 T20Is for Australia, recalled the moments when the two teams used to take on each other in good old days.

Growing up I saw Shoaib Akhtar come up against Ricky Ponting and I would love to see similar duels here in Pakistan as well.

Previously, Shane Watson, who is also the President of the Australian Cricketers Association (ACA), urged the Australian team to tour Pakistan after being impressed with the security situation in Pakistan.

Legendary West Indian cricketer, Michael Holding, has also said that all international teams should tour Pakistan. Successful organization of the entire PSL in Pakistan is enough to encourage teams to come to Pakistan, he said.