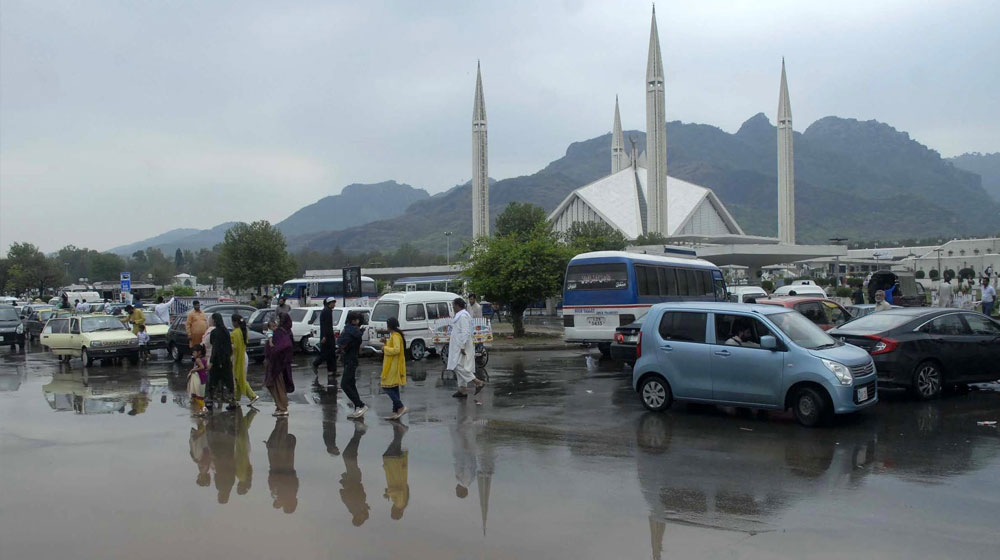 The residents of Islamabad have been consuming hazardous water for the past few months. This was revealed in a letter written by the Water Quality Control Cell (WQCC) to the director water supply Municipal Corporation Islamabad (MCI).

The letter identified that the water being supplied to the people of the federal capital from Simly Dam, Saidpur and Shangla is not being chlorine-treated for bacteria.

The letter highlighted that all attempts of the cell to divert the MCI’s attention towards this severe issue went unnoticed.

Meanwhile, a source familiar with the development has confirmed that the municipal corporation owes Rs. 20 million to a company that supplies water purifying chemicals. This prompted the company to halt the supply – a potential reason why the company has stopped the water treatment.

In a separate development, the Ministry of Science and Technology had introduced the cheapest bottled water available for as low as Rs. 1 per liter.

However, the supply of this mineral water is currently limited to the Prime Minister’s Office, General Headquarters (GHQ) and the Parliament House.

It will take the ministry another year or two before the ‘Safe Drinking Water’ is available in the market.