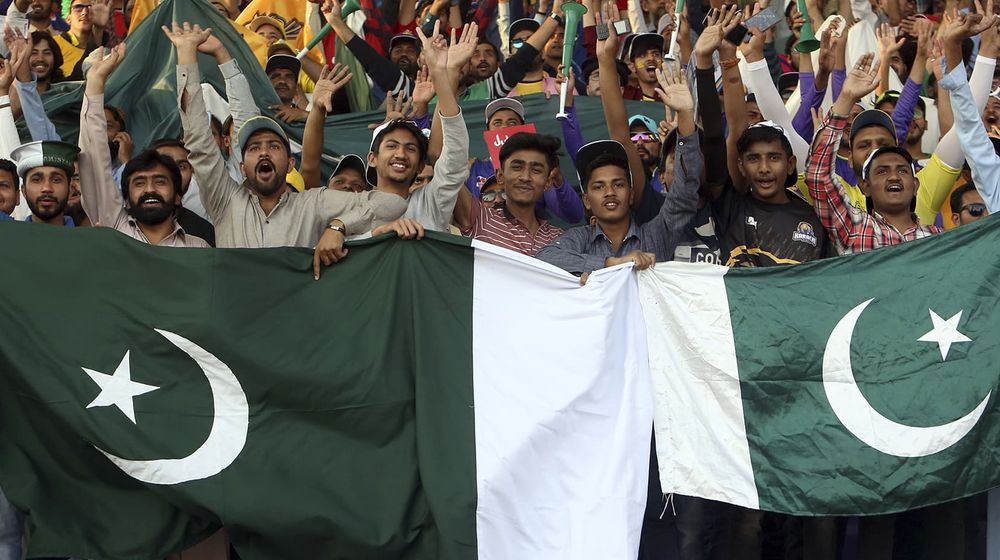 Pakistan Cricket Board (PCB) has reacted positively to the reports that the Sindh government might ban public gatherings, including PSL 2020 matches, following an increase in the number of reported coronavirus cases.

The development has come hours after the province confirmed nine more cases in less than 24 hours, taking the total number of coronavirus patients to 13 in Sindh, including the brother-in-law of the Chief Minister, Murad Ali Shah.

The officials of the Sindh Health Department are on high alert due to the outbreak. The department has been taking every precautionary measure to curb the spread, and stopping public gatherings in the province is one of them.

Though an official decision in this regard is yet to come, the PCB has, however, showed readiness to shift matches from Karachi on Sindh government’s request.

Reacting to the news, a PCB spokesperson said that the board will follow the Sindh government’s directives regarding PSL matches scheduled in Karachi.

We will follow the Sindh government’s directives. But, for now, the matches are still scheduled for Karachi.

The Sindh government is expected to issue an advisory for people to avoid large public gatherings. The decision was taken in light of recommendations from the coronavirus task force working under the chairmanship of Murad Ali Shah.