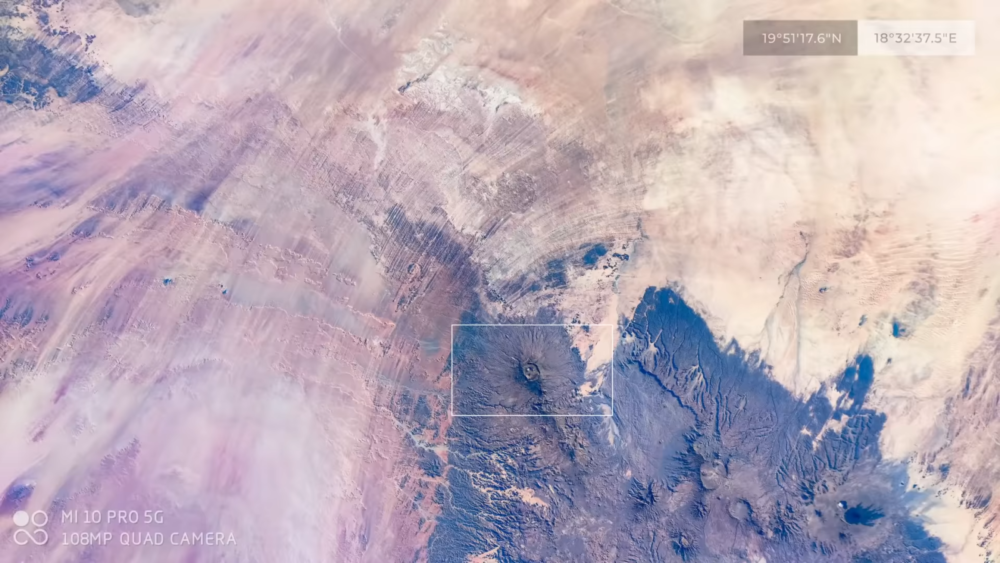 Xiaomi, boasting the Mi 10 Pro’s camera prowess, recently posted an ad on Twitter and YouTube. The add highlights the smartphone’s camera with images of the Earth shot from a space satellite.

The Chinese tech giant launched a satellite with Mi 10 Pro’s 108MP camera on board in 2019. The entire ad is 1 minute 27 seconds long and summarizes the company’s journey of launching the satellite. As far as the sample images from the camera are concerned, they comprise only 8 seconds of the video. If you are more interested in them, jump to 0:54 in the video.

The ad comes with a clever tagline, “See your world in 108 megapixels”.

According to the ad, the Chinese tech giant has the aim of serving 100 million people by 2020, whether it is via its Smartphones or the IoT products it has been working on.

The Mi 10 and Mi 10 Pro are already available in China. However, the international launch of the smartphones is scheduled for 27th March 2020. If we consider the initial results of the flash sales where the duo sold out in 60 seconds, we can expect it to be a popular choice around the world as well.