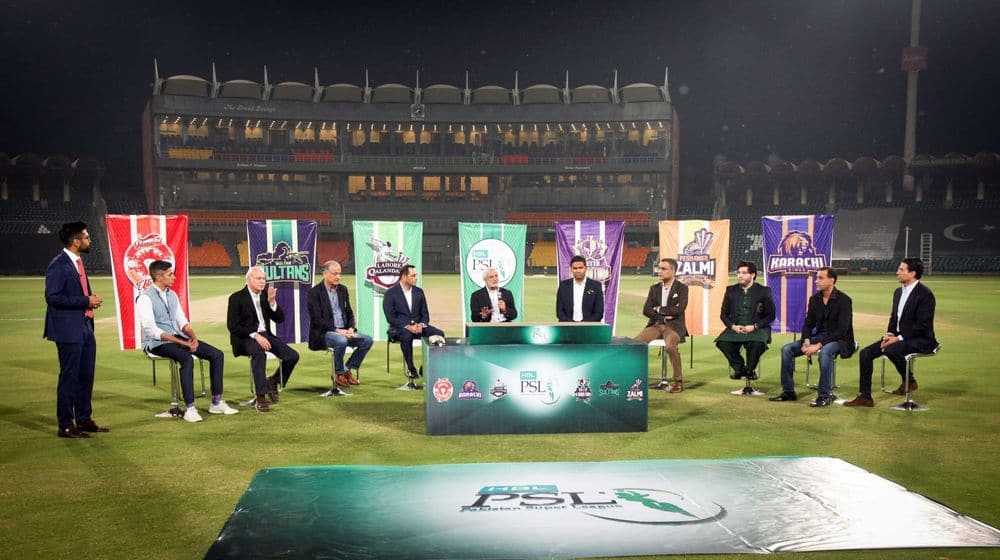 A large number of fans and former cricketers are calling for the addition of new teams in the Pakistan Super League (PSL). As per the suggestions from former players, teams from FATA, Rawalpindi and other regions should be added in the coming editions of the league.

Former Kiwi all-rounder, Grant Elliot, has opposed the idea, quoting the example of the Big Bash League (BBL) in Australia.

I do like the idea but what it will mean is that the competition goes on for longer and these competitions are good when they are three weeks, crash, bang and you have a winner. We’ve seen the Big Bash extend its competition and for me, it felt like it went on for too long.

He was of the view that franchise-based leagues only work well when the fans are always interested. However, with a very long tournament, PSL can lose the interest of the fans, which will not bode well for its success.

As a spectator, you almost lose interest and you just wait for the semi-finals and final and then see what’s happening. So, I think you still need to keep people engaged and that’s obviously the revenue in there as well which is in that engagement, and where you are making sure the crowds are coming in.

PSL Project Executive, Shoaib Naveed, earlier confirmed that no new teams will be added in the 2021 edition of the league, however, they will be assessing the pros and cons of adding more franchises.