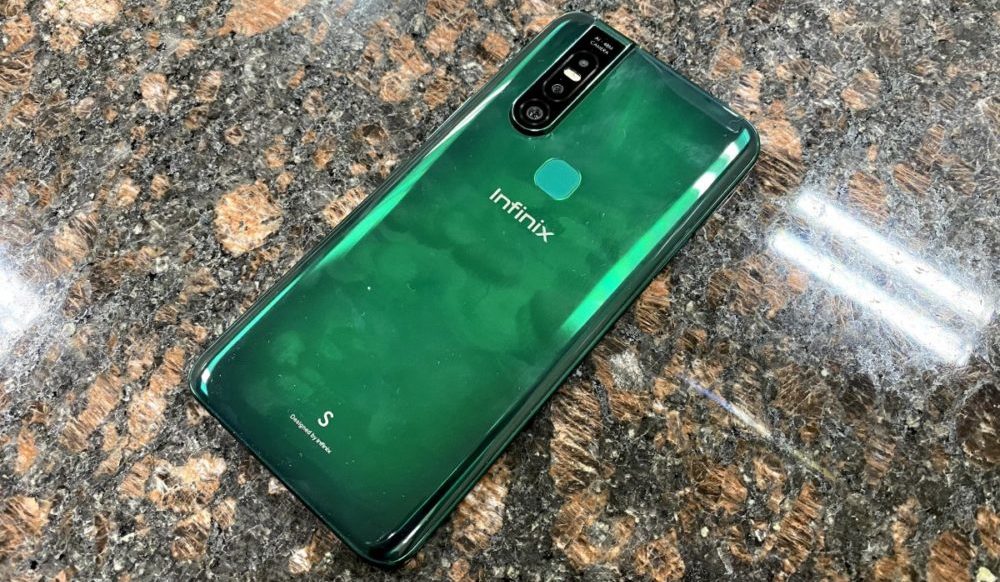 Infinix has become the first Smartphone brand manufacturing in Pakistan.

Minister of Economic Affairs, Hammad Azhar on Wednesday met with CEO of Transsion Tecno smartphone assembly plant in Pakistan. The minister highlighted that the company started producing 3 million handsets/annum recently and is taking it up to 13 million within a year with more investment.

Started producing 3 million handsets/annum recently and taking it up to 13 mill within a year.

Said that DIRBS system that eliminated smuggled sets has been instrumental factor in opening up the market. 1/2 pic.twitter.com/7POX0kZ4yp

He further stated that the company will now be focusing on exports as their plant in Pakistan is the most efficient out of all owned by Transsion Group outside of China. Within the next 3 years, they have targeted to localize production of 49% of handset parts, which has huge export potential. For comparison, Vietnam exports $37 billion of handsets annually.

They will be focusing now on exports as their plant in pak is most efficient of all owned by Transsion group globally.
Next 3 years they have targetted to localise production of 49% of handset parts.
A huge export potential e.g. Vietnam is exporting USD 37 bn of handsets annually pic.twitter.com/fjMtRCCuq2

Infinix is currently the largest Mobile phone production and assembly company in Pakistan. The existing factory produces 3 million units per year. All the local products selling in the country are being manufactured in the factories that are churning out smartphones, tablets, and wearable devices.

The company has made a total investment of Rs. 480 million with a 60:40 arrangement with Transsion China. They are operating three production lines with a capacity to assemble 3 million Smartphones every year. In terms of human resources, they have 750 skilled workers, 70 engineers and 9 Chinese experts on board.