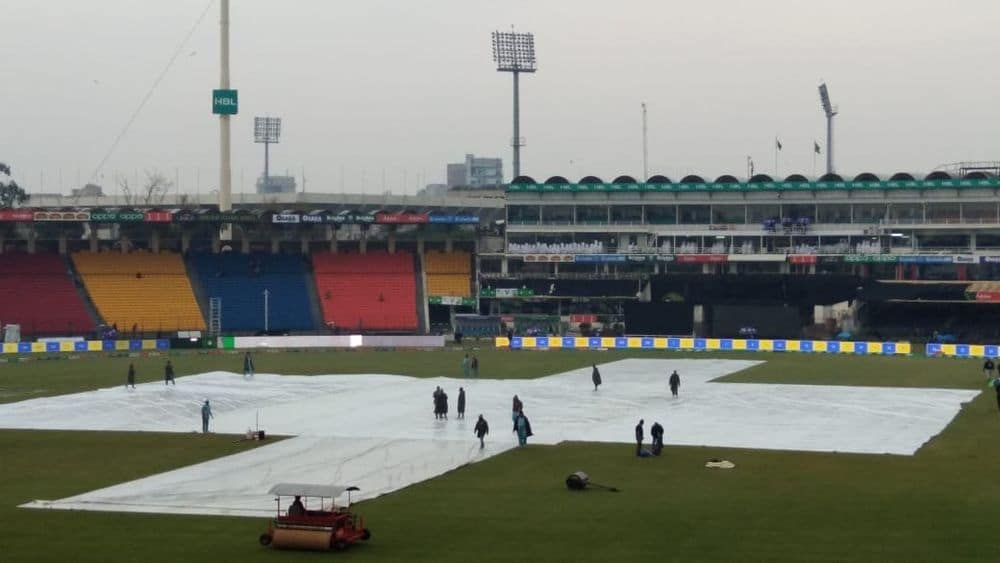 No play was possible in Lahore today due to heavy rain as both teams shared a point each. Multan Sultans are sitting pretty at the top with 12 points whereas Quetta Gladiators are at 7 points.

The qualification scenarios are becoming more and more interesting now with 5 teams fighting for 3 remaining slots.

After an epic win by Lahore Qalandars against Peshawar Zalmi, it is time for another thrilling contest as Multan Sultans take on defending champions, Quetta Gladiators.

Match 24: Qalandars Move to 3rd After a Nervy Win Against Zalmi

There was never a dull moment in last night’s encounter, and fans will be hoping for a similar clash tonight. Today’s PSL match will be all about play-offs qualification and a win for Quetta will open up a whole new pandora’s box.

Quetta Gladiators have won 3 out of the 5 matches played between the two teams. The last time the two teams met was earlier this season when Rilee Rossouw scored the fastest ever PSL century to give his team an easy win.

Multan Sultans:
James Vince proved his match-winning abilities in the last game against Islamabad United and he will be an important player for the Sultans in the coming matches.