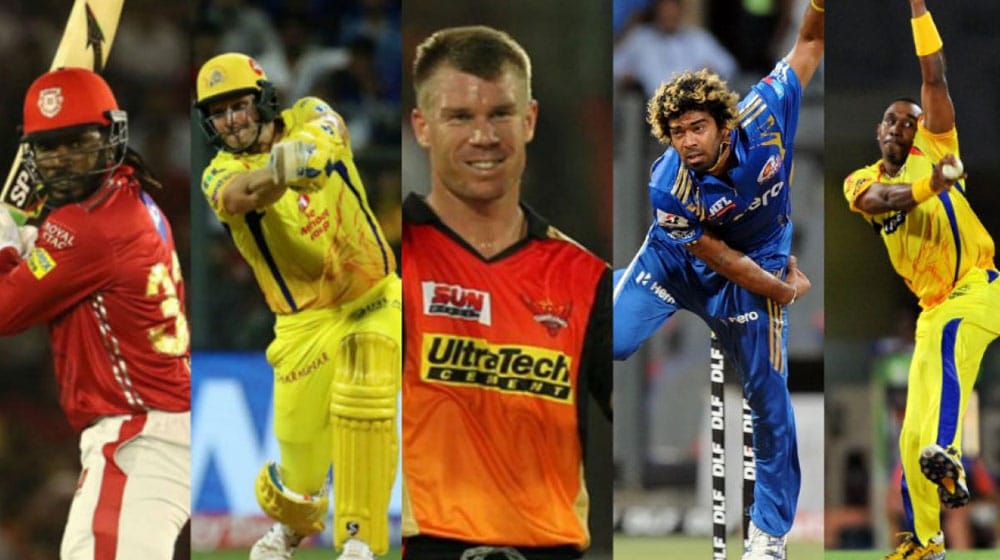 The recent decision to cancel the issuance of visas to India until 15th April has created doubts among the organizers of the Indian Premier League (IPL) 2020.

No visa means no foreign player will be able to join their respective franchises when the league starts on 29th March. As many as two weeks of the league without international players have put organizers and the franchises in great difficulty.

Here’s a Comparison of PSL’s Prize Money With IPL

No foreign player available for IPL till April 15 due to visa restrictions imposed by government in wake of COVID-19 outbreak: BCCI source

The Group of Ministers decided this in the wake of a growing Coronavirus threat. No foreigner except diplomats from UN/international organizations will be able to enter the country. The decision was taken after the Covid-19 cases in India shot to 60 on Wednesday.

As the situation gets scarier, some Indian states have even declined to host the games amid fears of the local spread of the virus. Some have also suggested barring spectators’ entry to the stadiums, which means the matches will be played before empty stands. The developments have forced the Indian cricket board to reconsider its plans to go ahead with the league.

Meanwhile, the Supreme Court of India has received a plea seeking a postponement of the tournament amid coronavirus fears. The petition would be heard on Monday, 16th March.

So far, both BCCI and IPL management has been reluctant to cancel the league because it will translate into a loss of billions of rupees. However, after the recent turn of events, it seems to be the only option.

It is worth mentioning here that Bangladesh Cricket Board (BCB) has recently canceled a three-match T20 series between Asia XI and World XI because of the virus threats.